Visions of the future at Floriade 2022 – Late Summer

Visions of the future at Floriade 2022 – Late Summer

Keeping a garden going until the end of the season is a challenge. However, we have always known that our garden at Floriade Expo 2022 would be moved to one of EuroParcs sites after the show was over, and we designed it to delight and entertain holidaymakers throughout the year. These pictures of our naturalistic landscape were taken at the end of August, when the garden had already delivered scent and colour consistently nearly six months.
Our original design featured a matrix of six grasses, and they are some of the late-season stars as summer ends. They all move gracefully in the breeze, while the silvery-white pannicles of Selseria autumnalis and Sporobolus heterolepsis’ airy sprays of tiny aromatic flowers catch the low rays of late summer sun.
As the first hints of autumn touch the trees, our beds take on their own version of late season colours. The bright gold flowers of Rudbekia fulgida ‘Gold sturm’ combine with the warm tones of bronze fennel, pink echinacea and the purple flowers of Aster ‘Little Carlow’ to create an impression of Indian-summer warmth.

Meanwhile, the starry flowers of toad lilies (Tricyrtis formosana) are beginning to show in the shade, alongside the buttery-yellow flowers of Kirengeshoma palmata (Yellow wax bells). As summer finally gives way to autumn, the strange, spiky seedheads of Glycyrrhiza yunnanensis (Yunnan liquorice) will fade slowly from pink to brown.

It has been a great thrill to be part of Floriade Expo 2022, and we are delighted by the resilience and performance of the plants we chose to represent us there.

We were extremely delighted to receive an award at the Floriade closing ceremony on the 9th October 2022. The Honorary Jury was formed of members of the International Association of Horticultural Producers (AIPH) who visited all the gardens three times during the Expo to evaluate the excellence in horticulture. 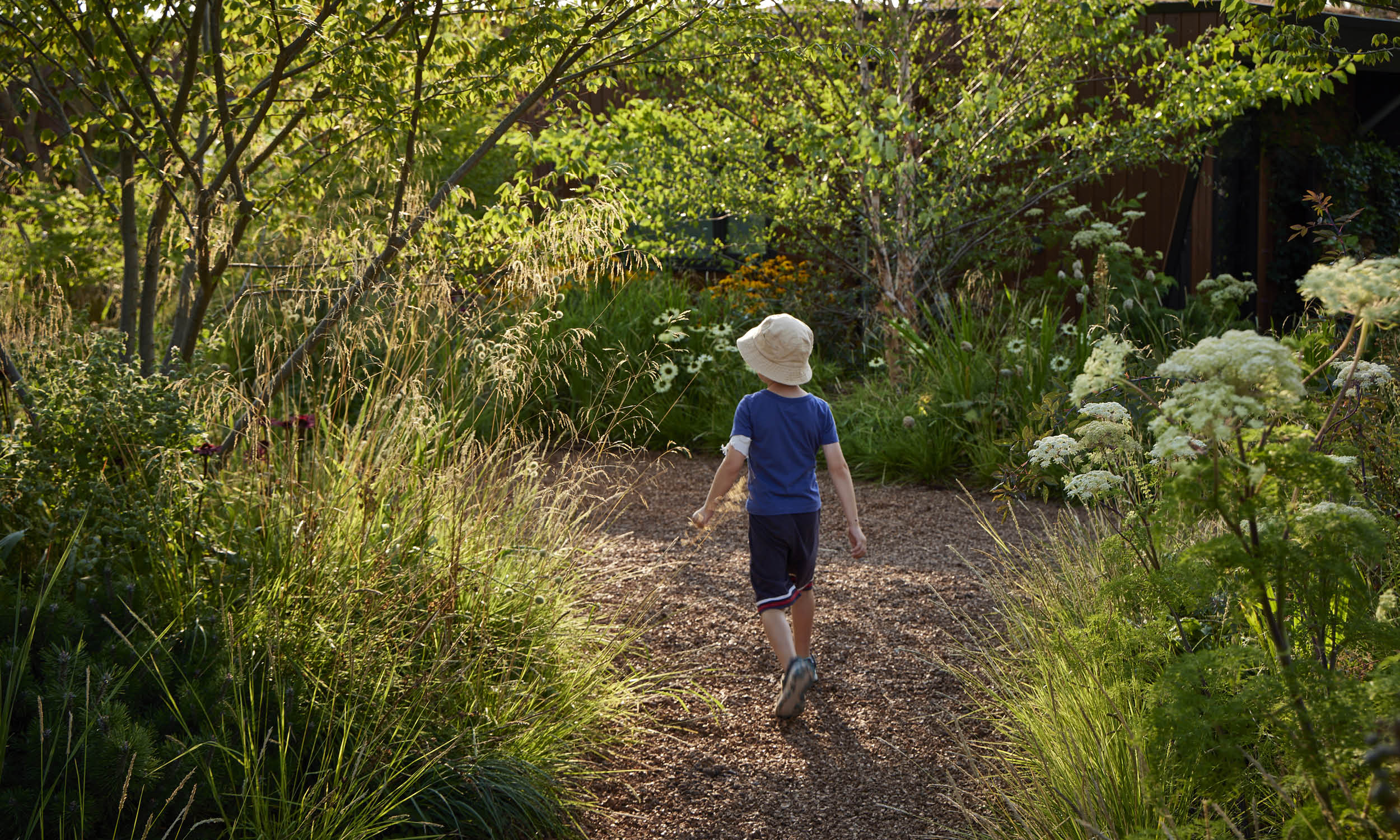 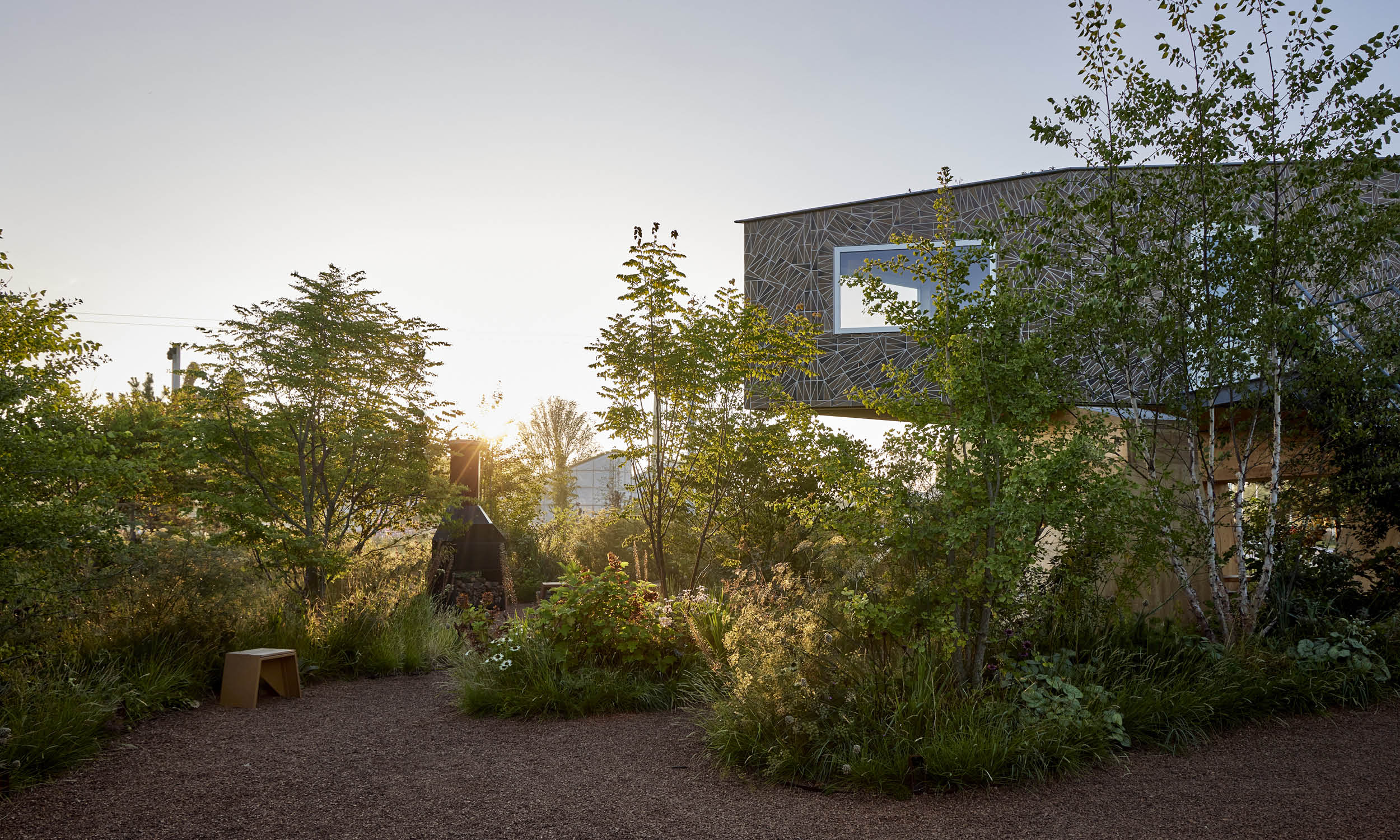 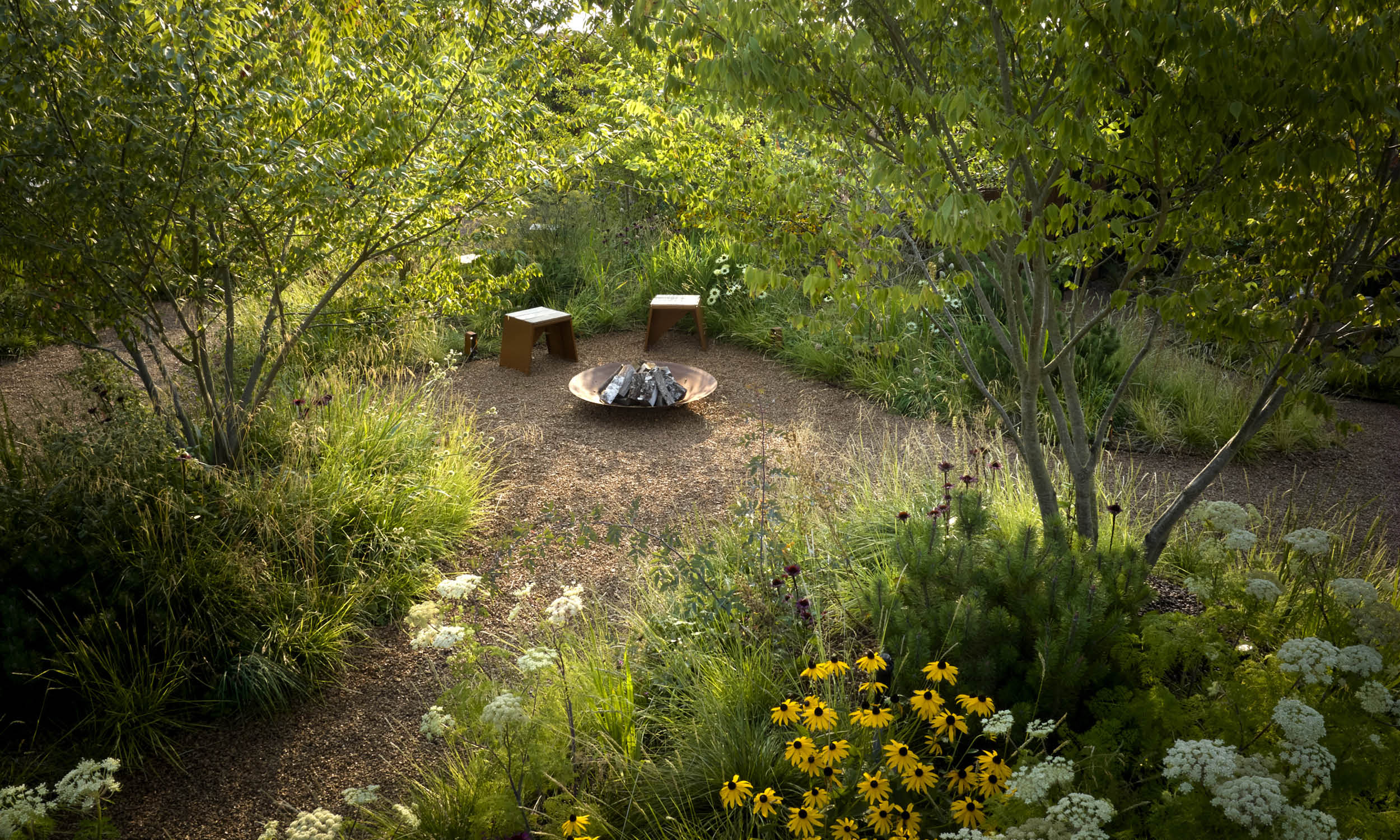 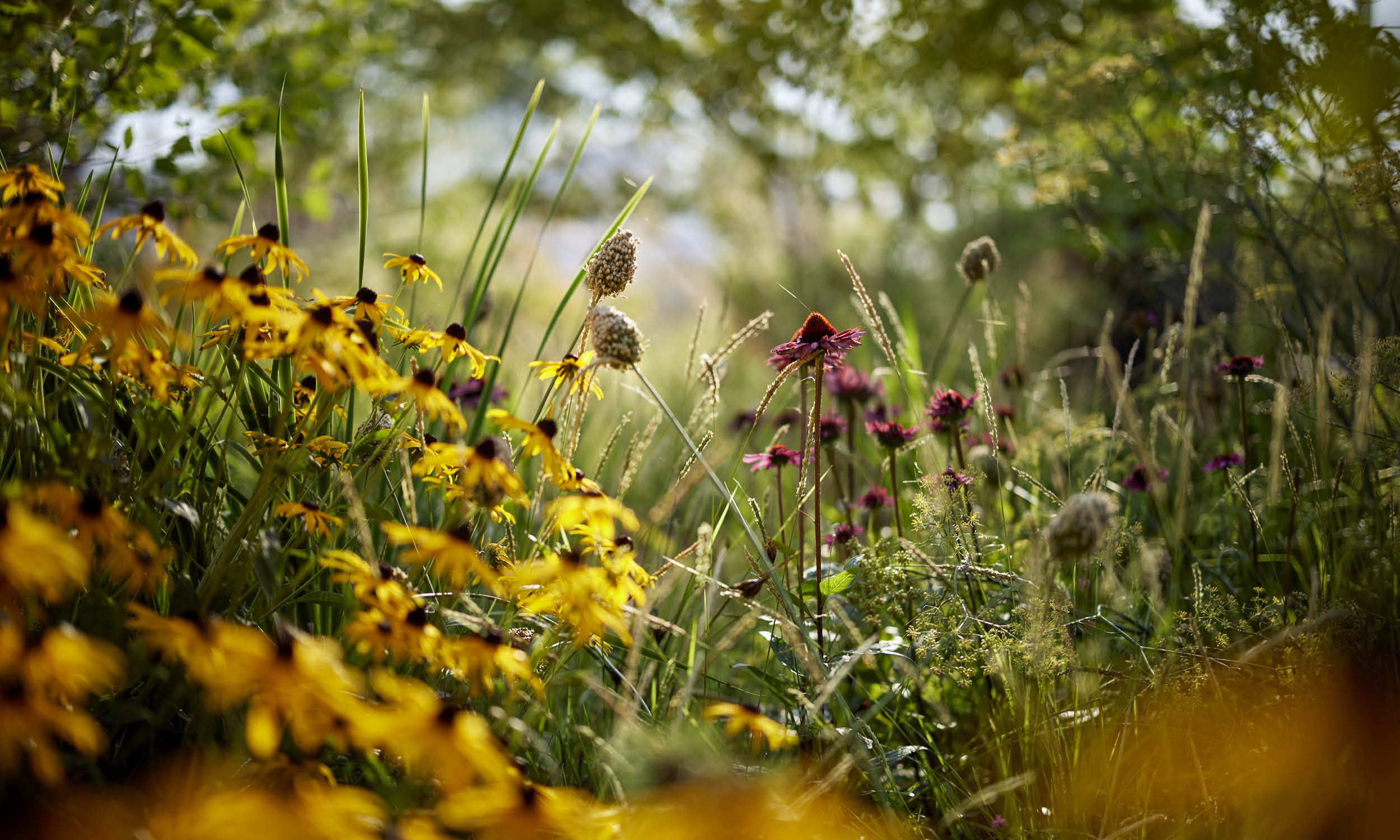 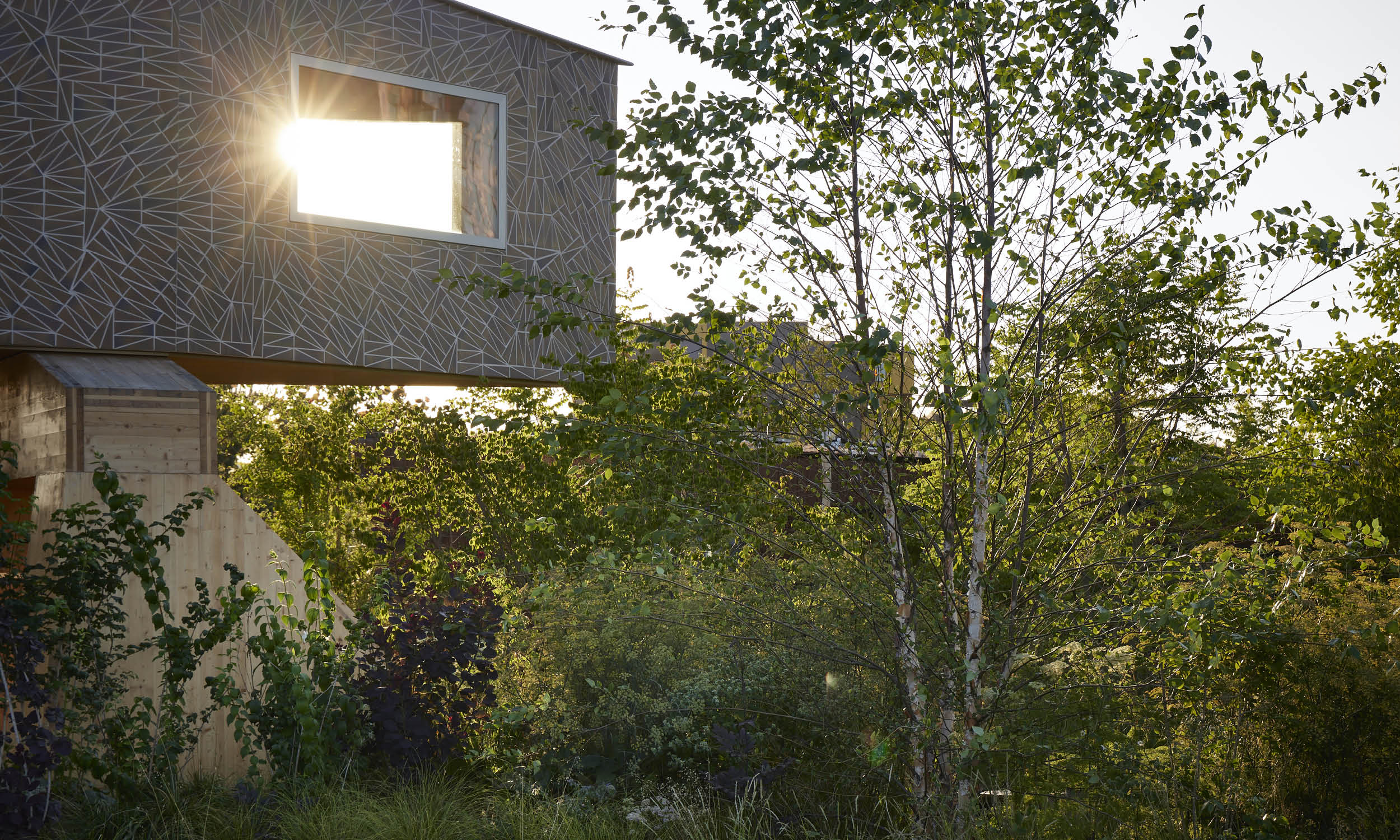 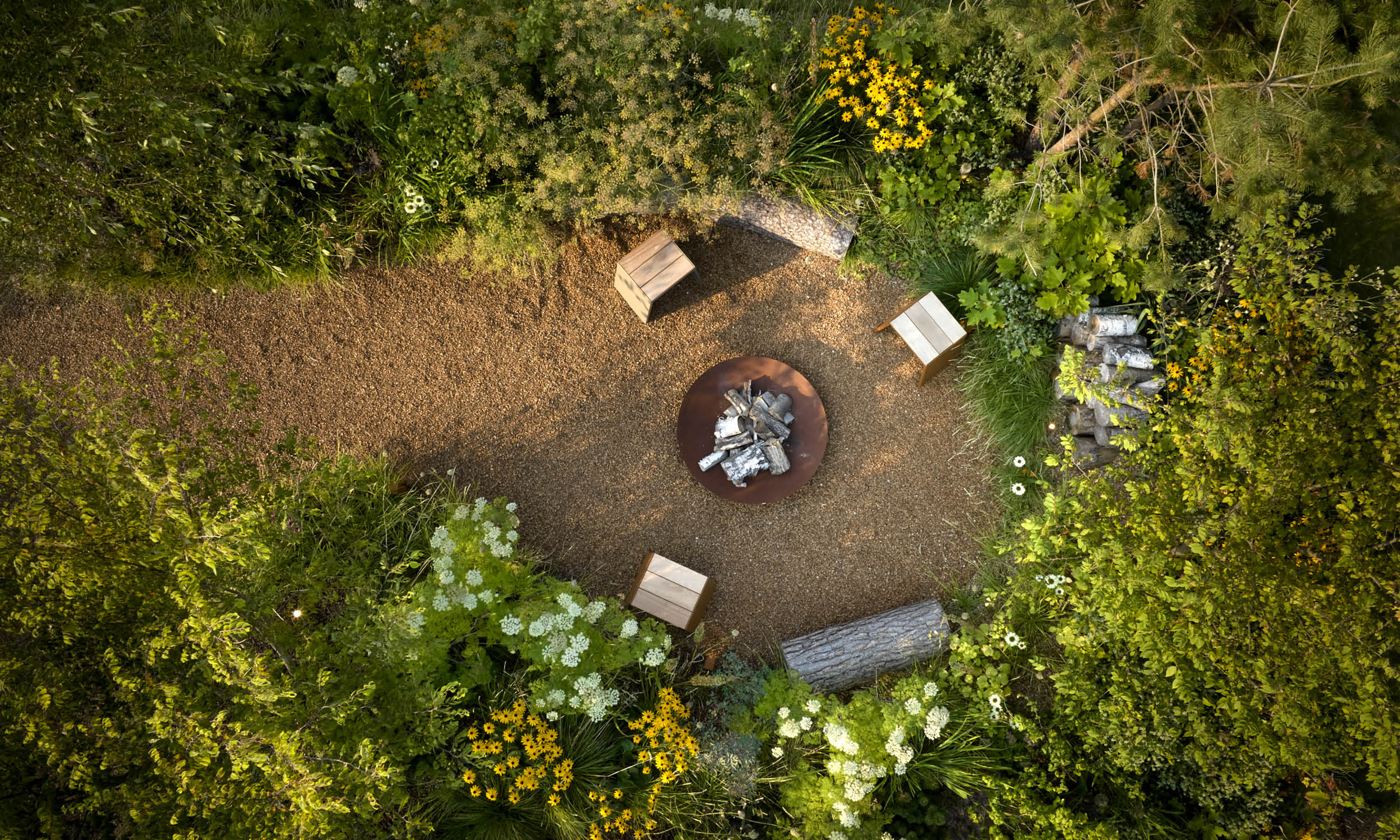 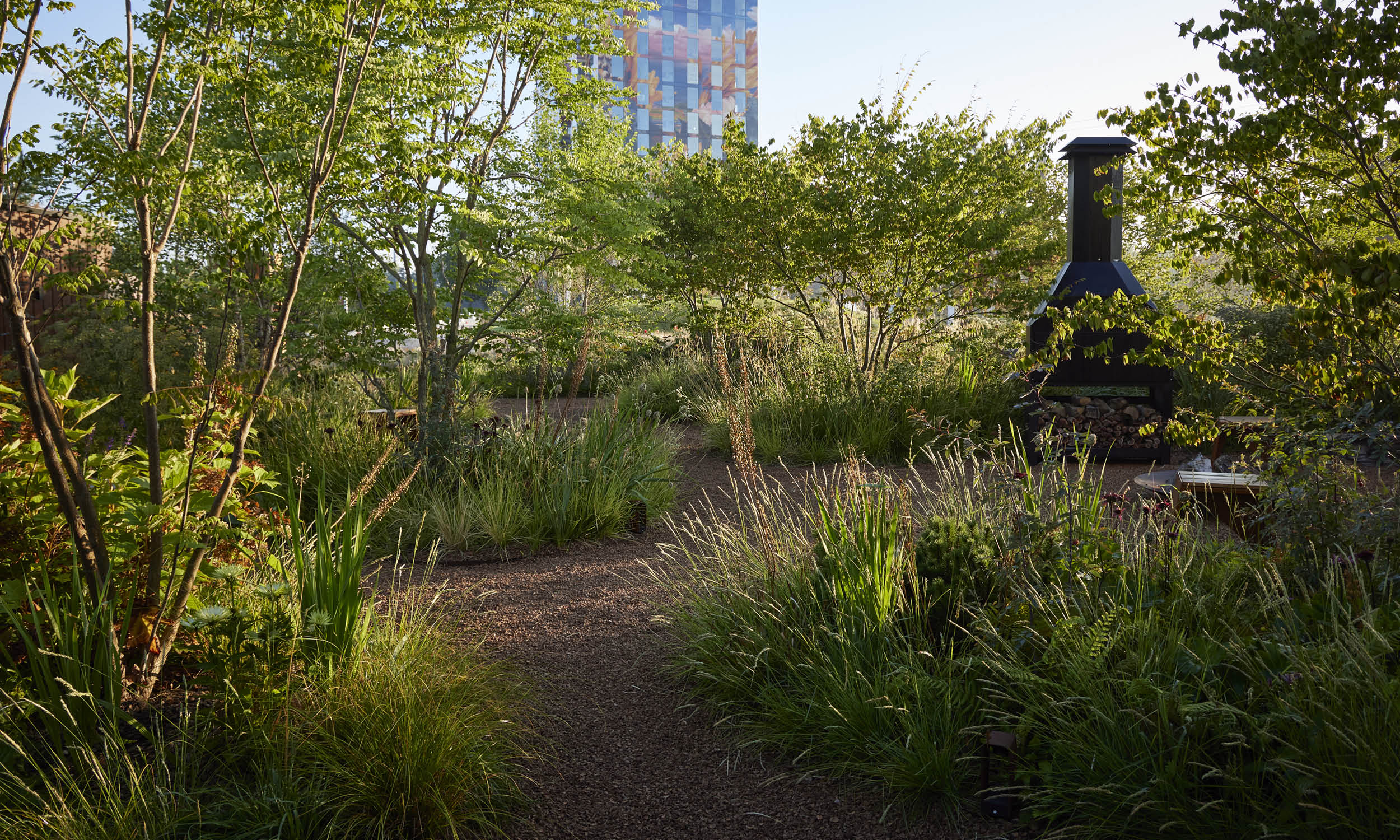 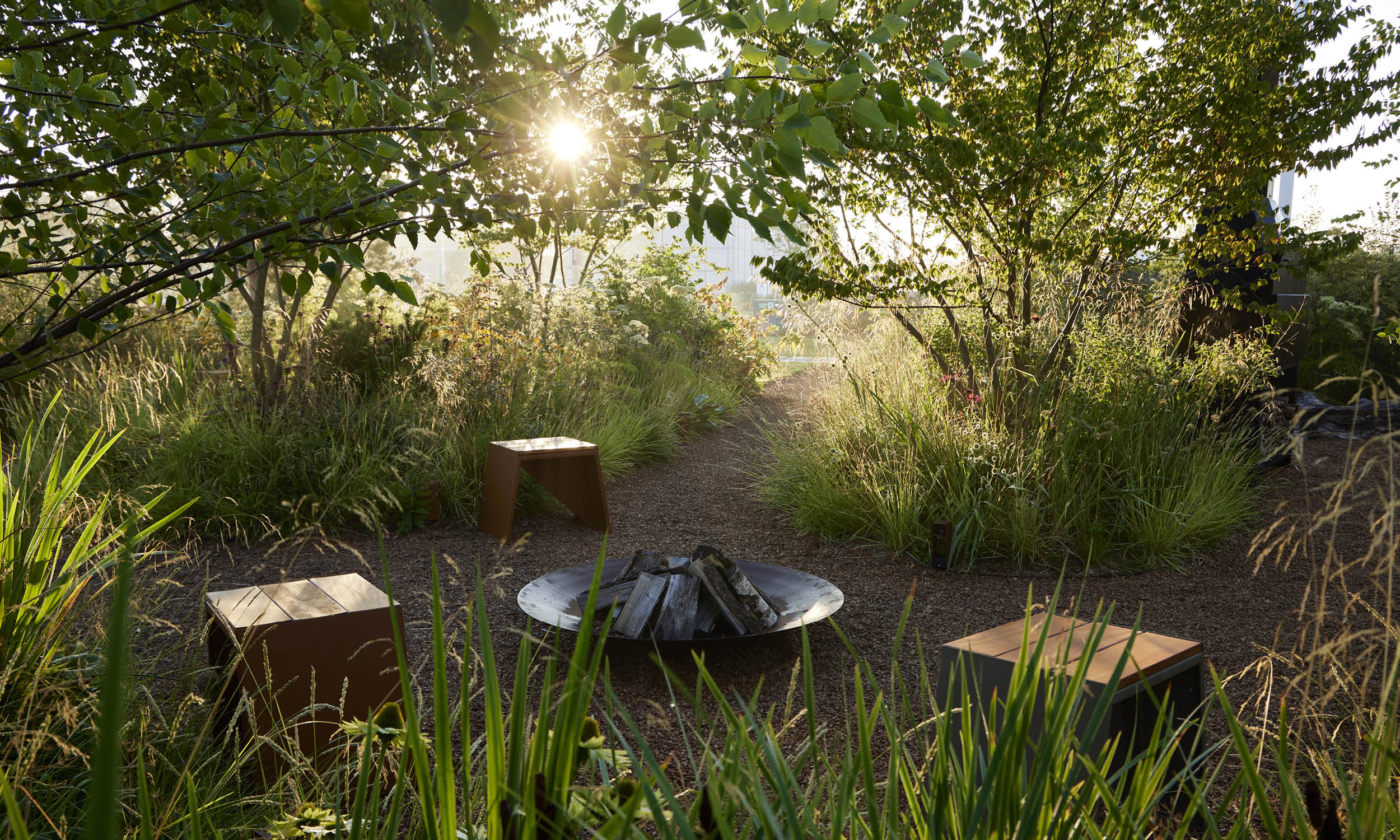 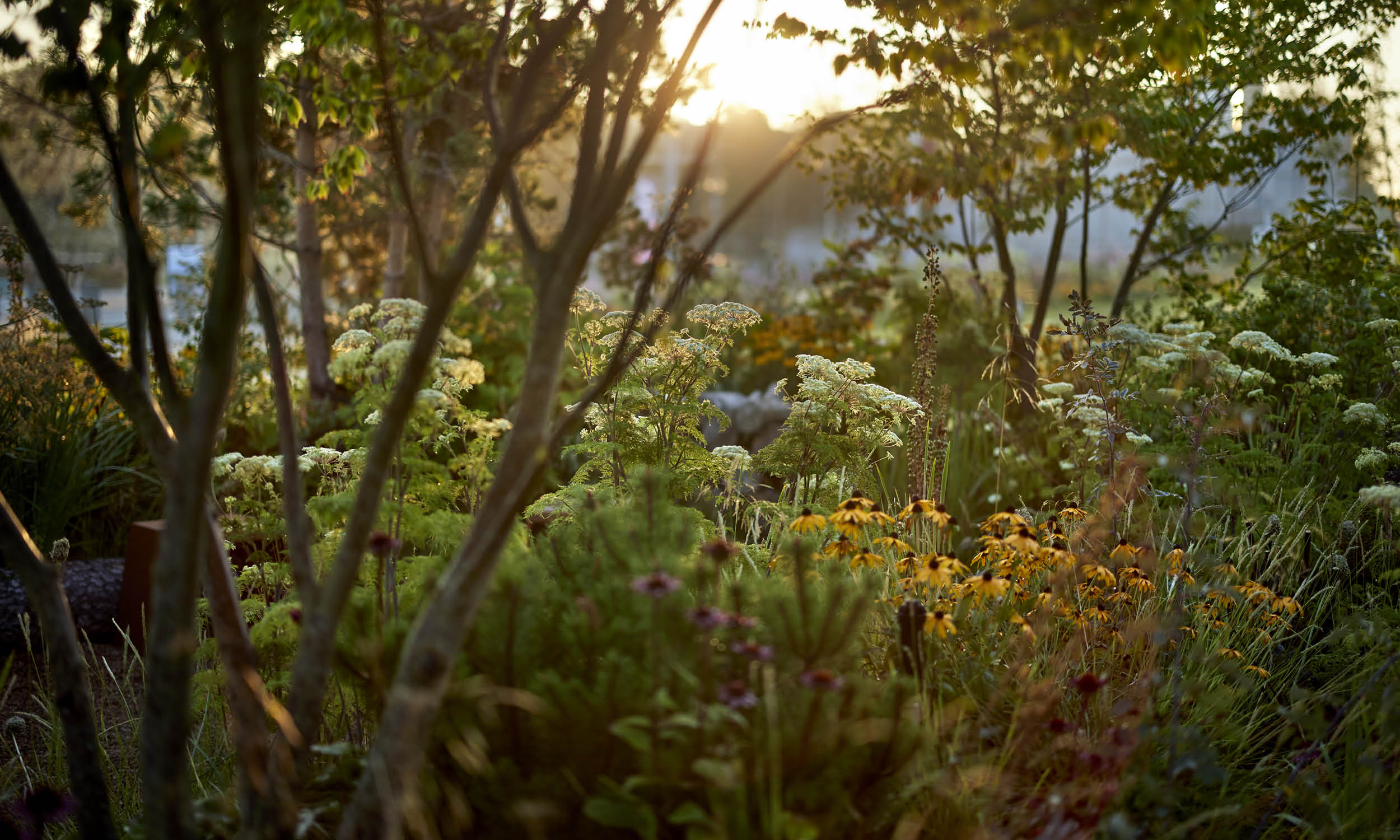 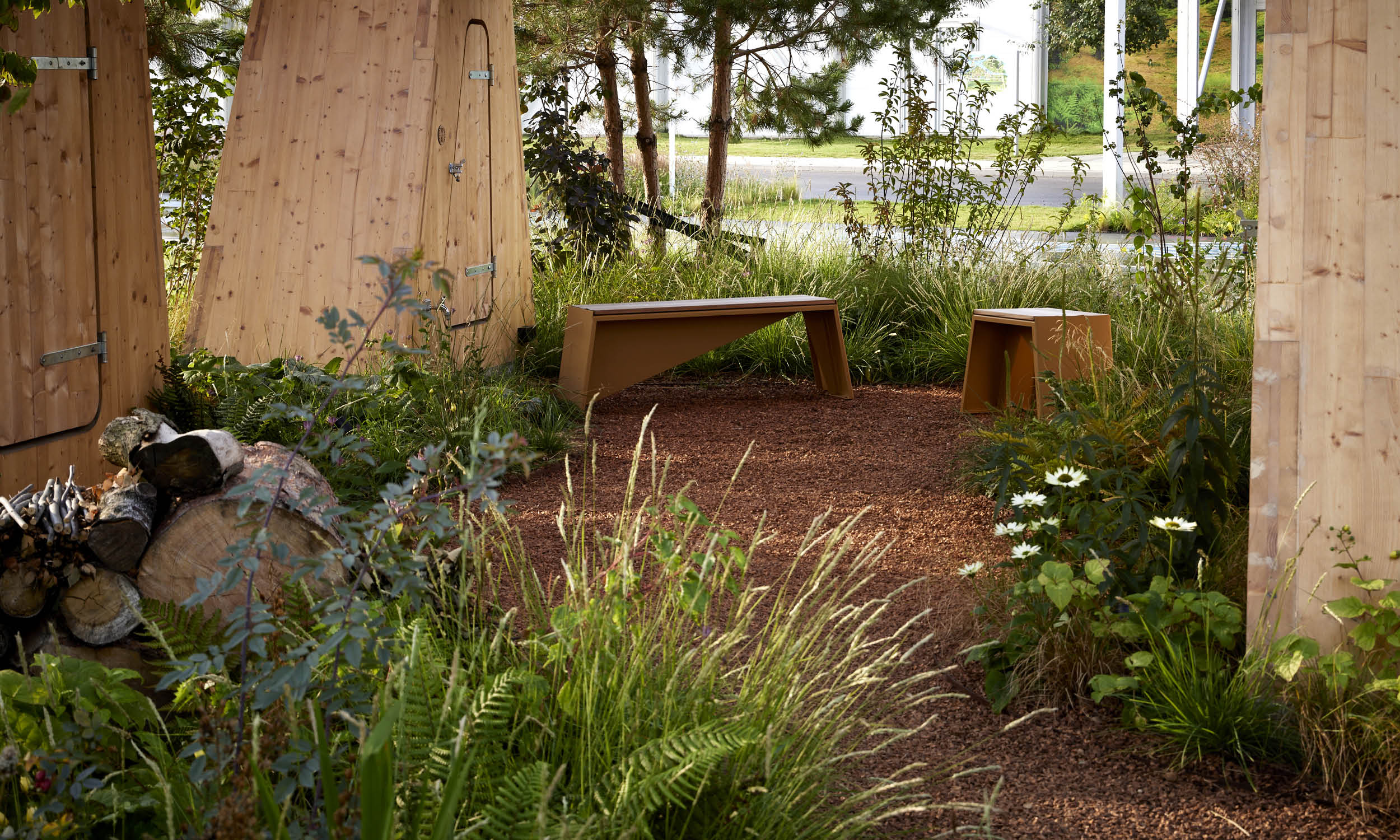 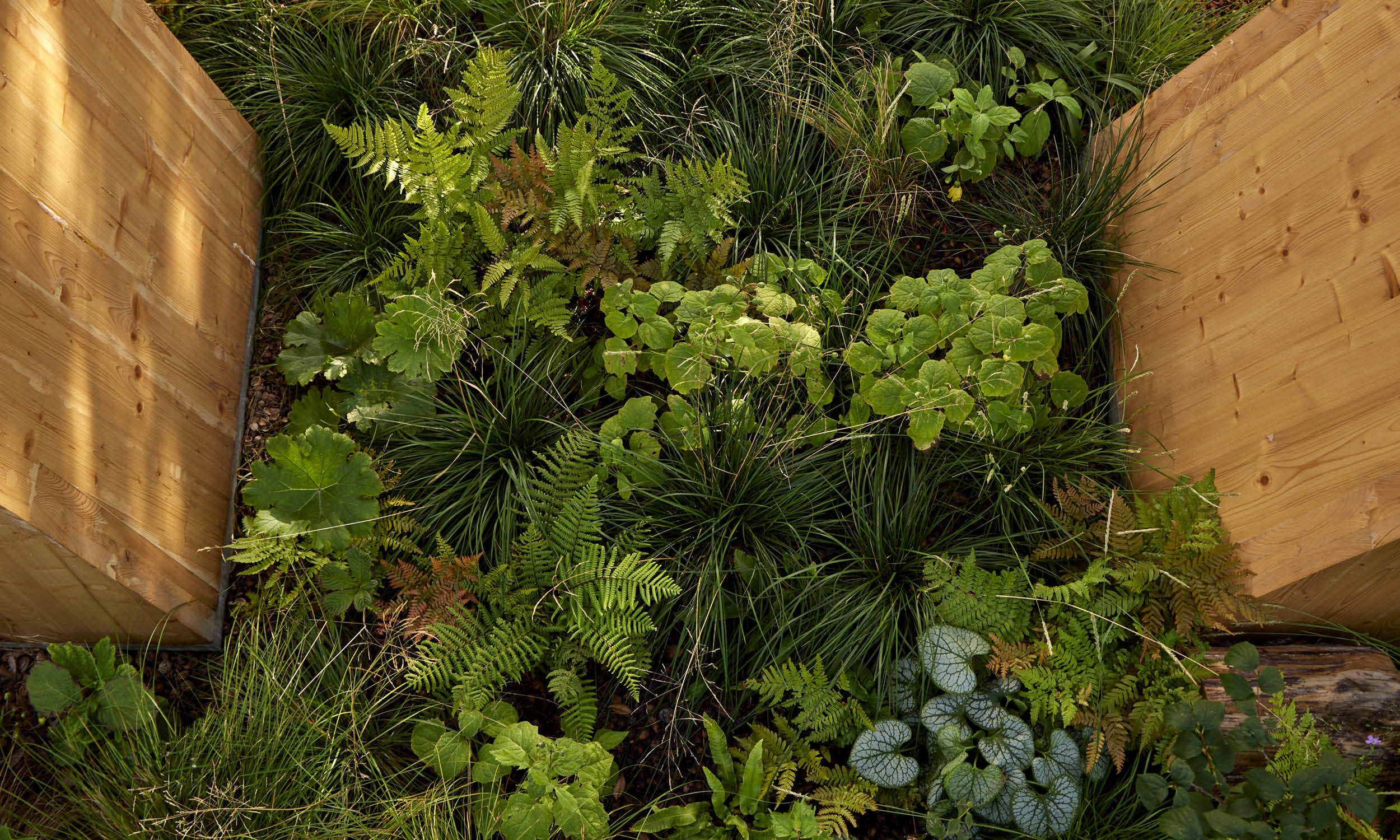 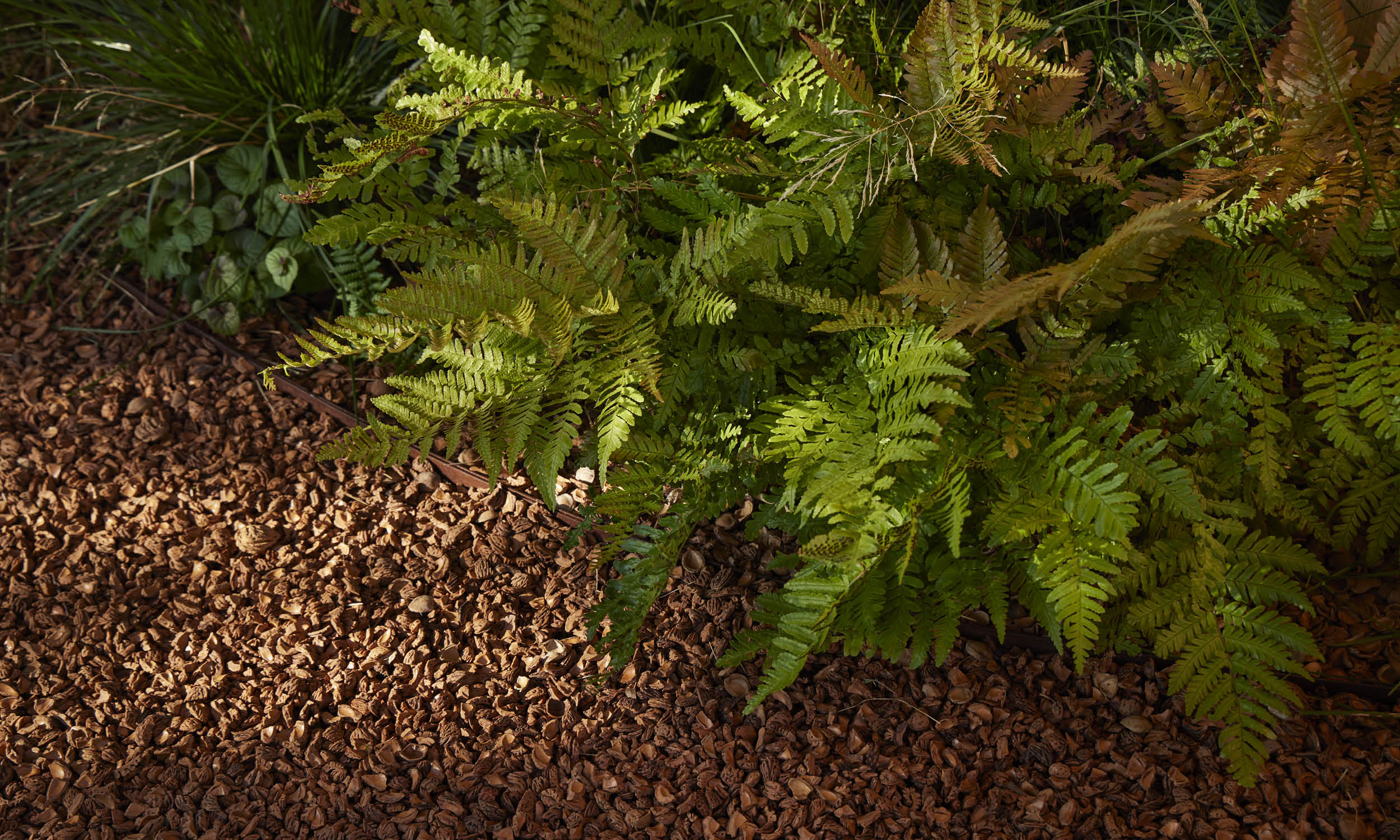 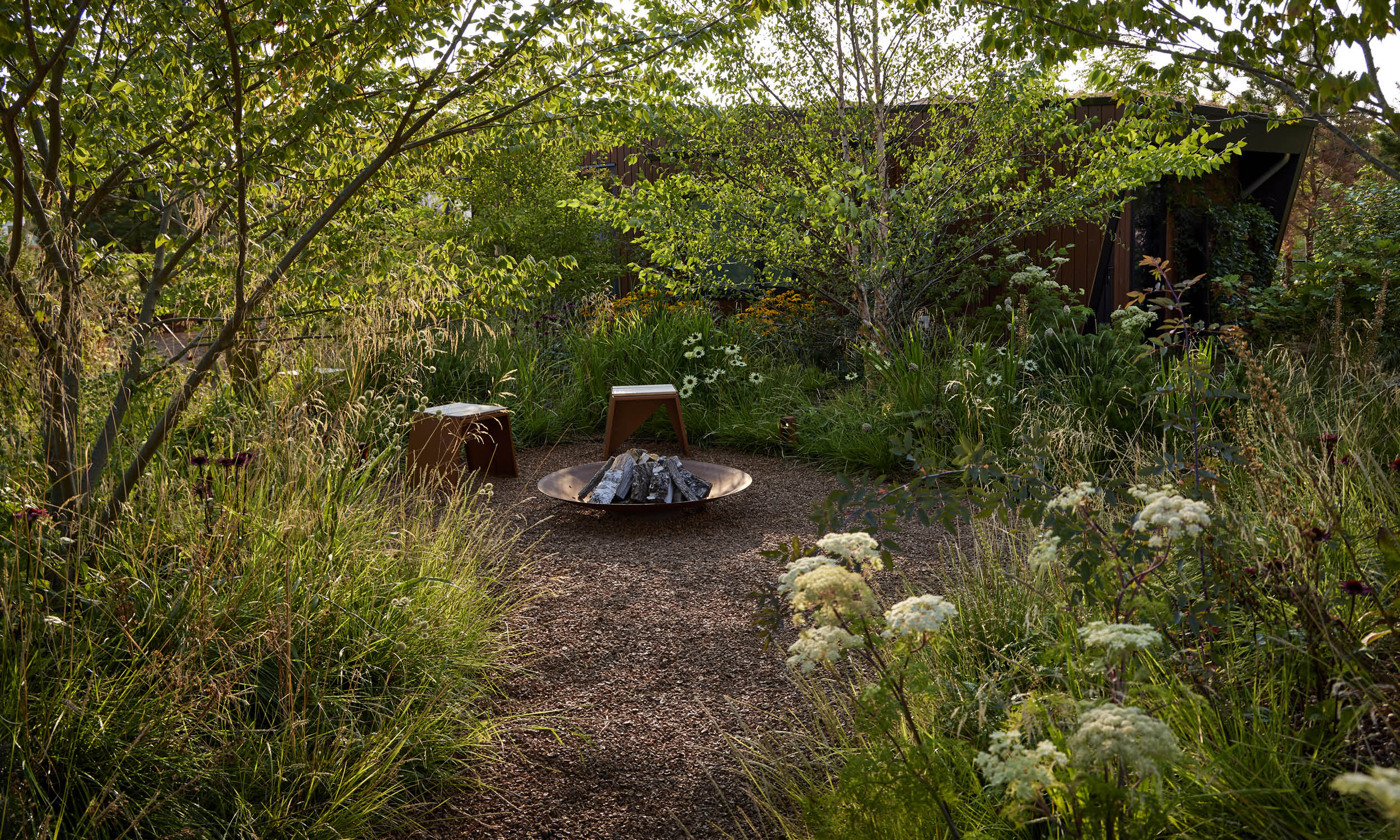 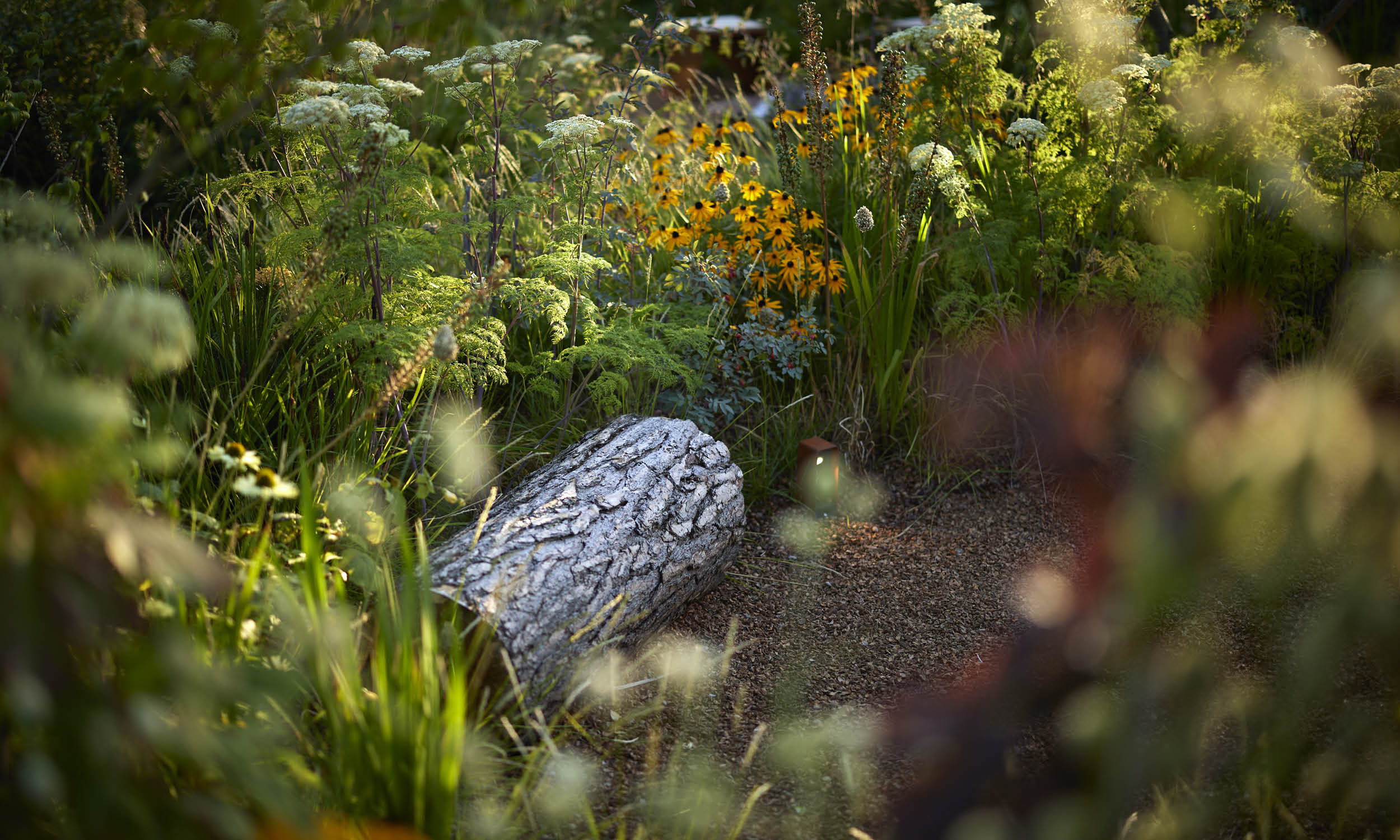 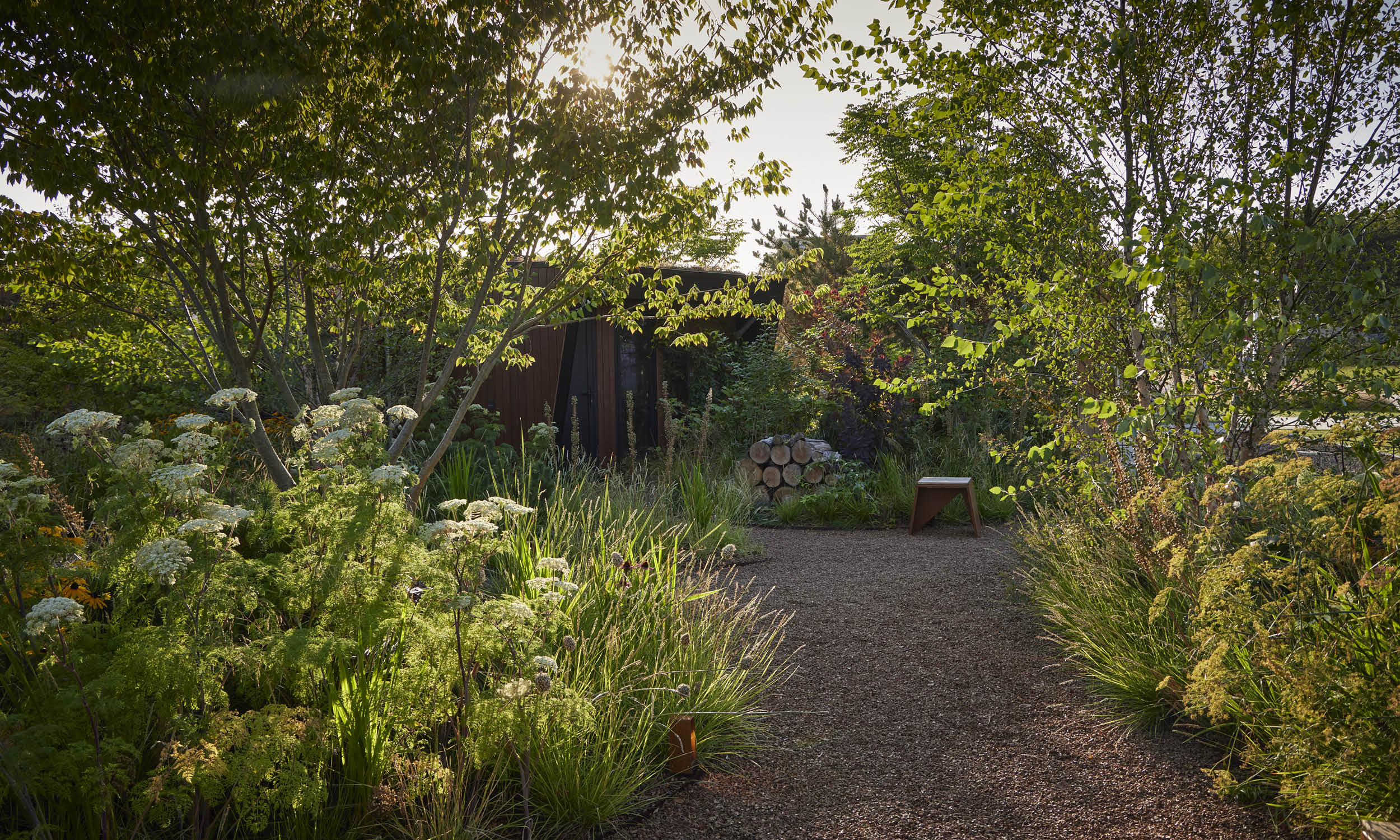 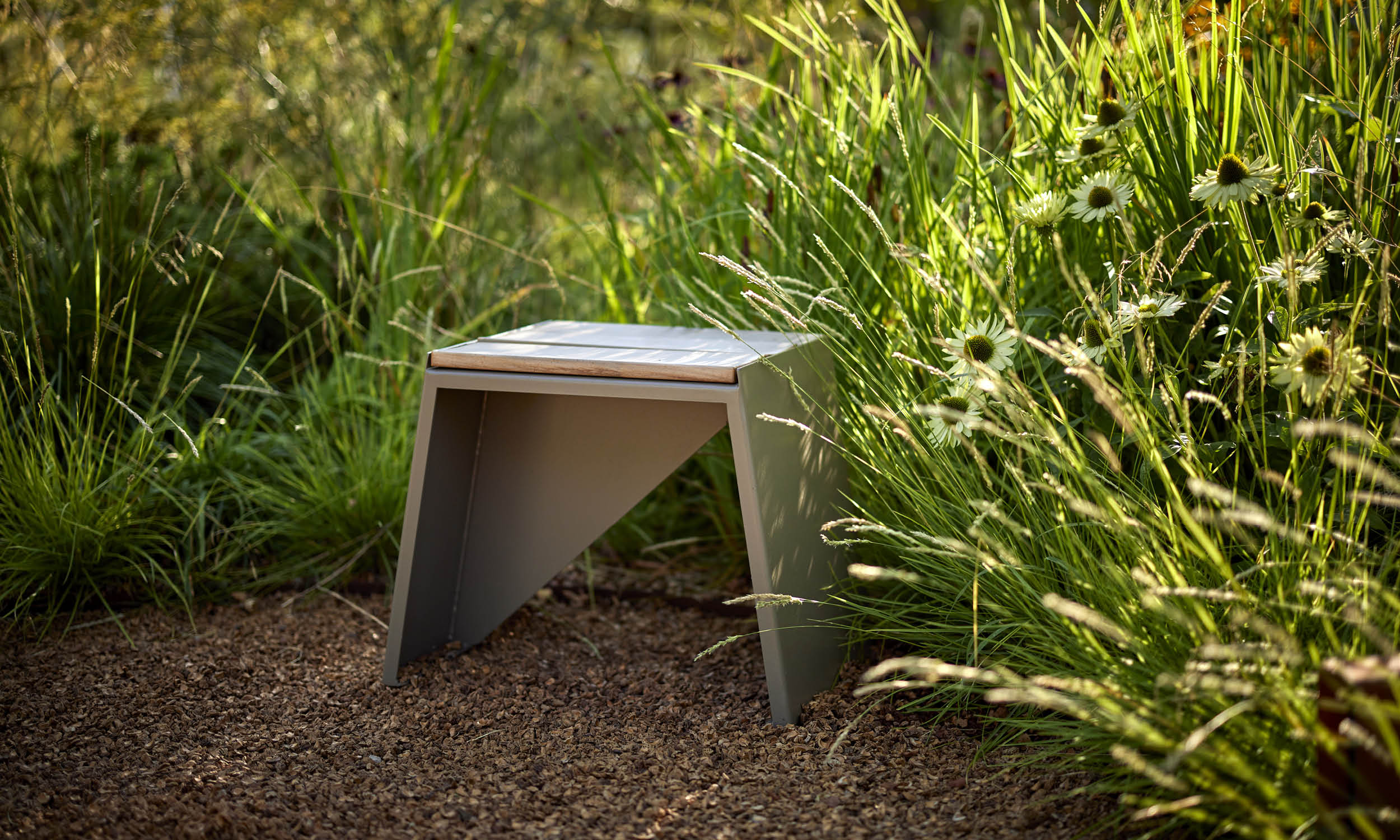 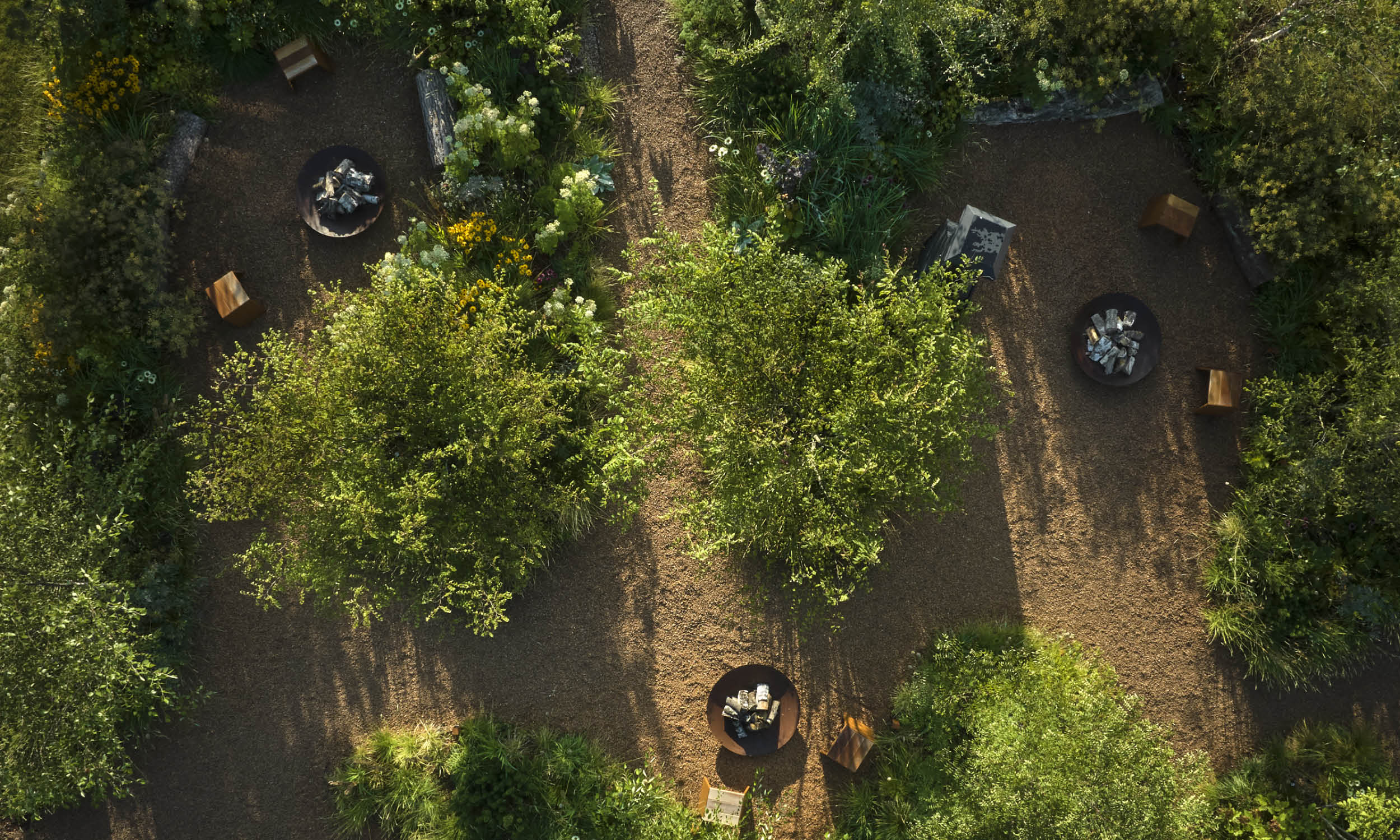 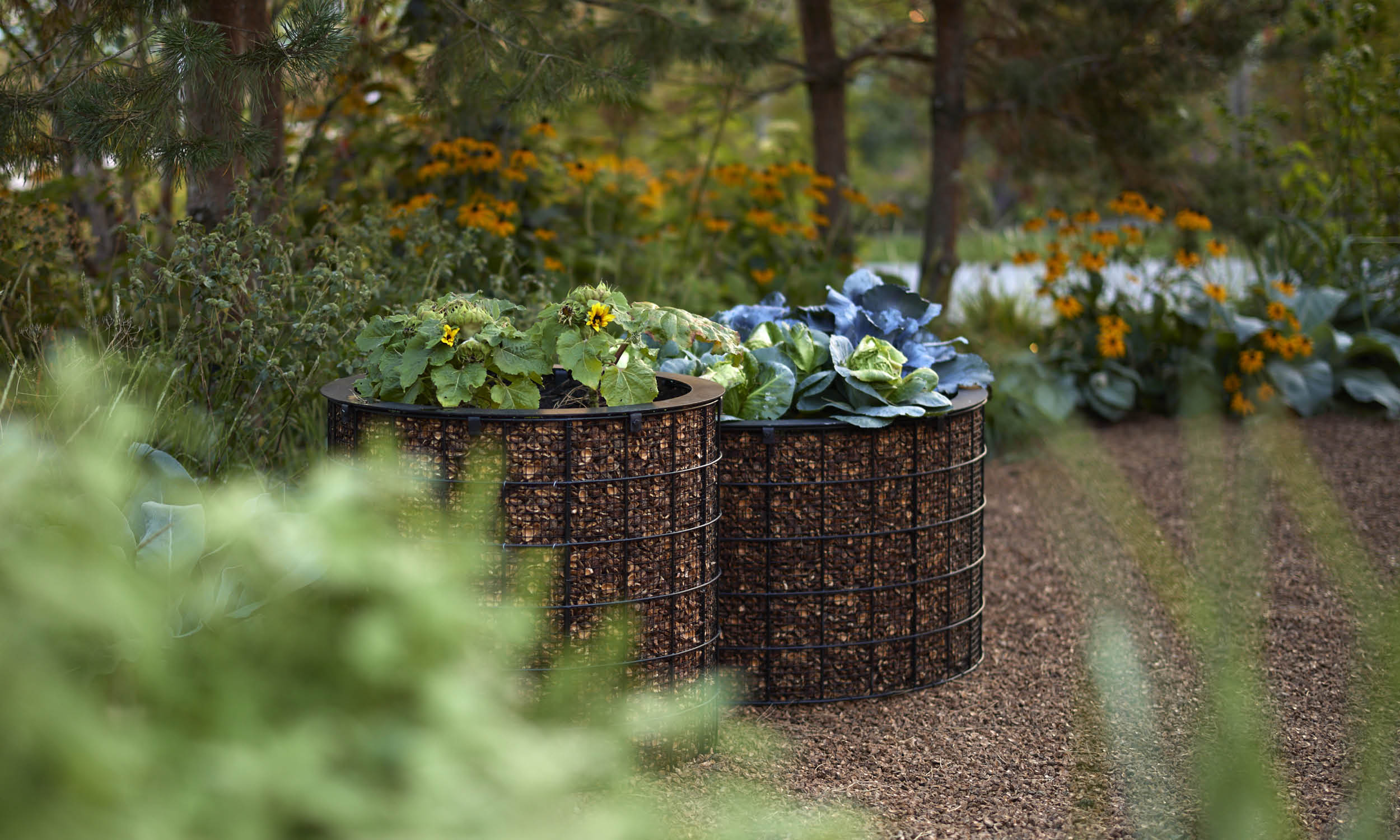 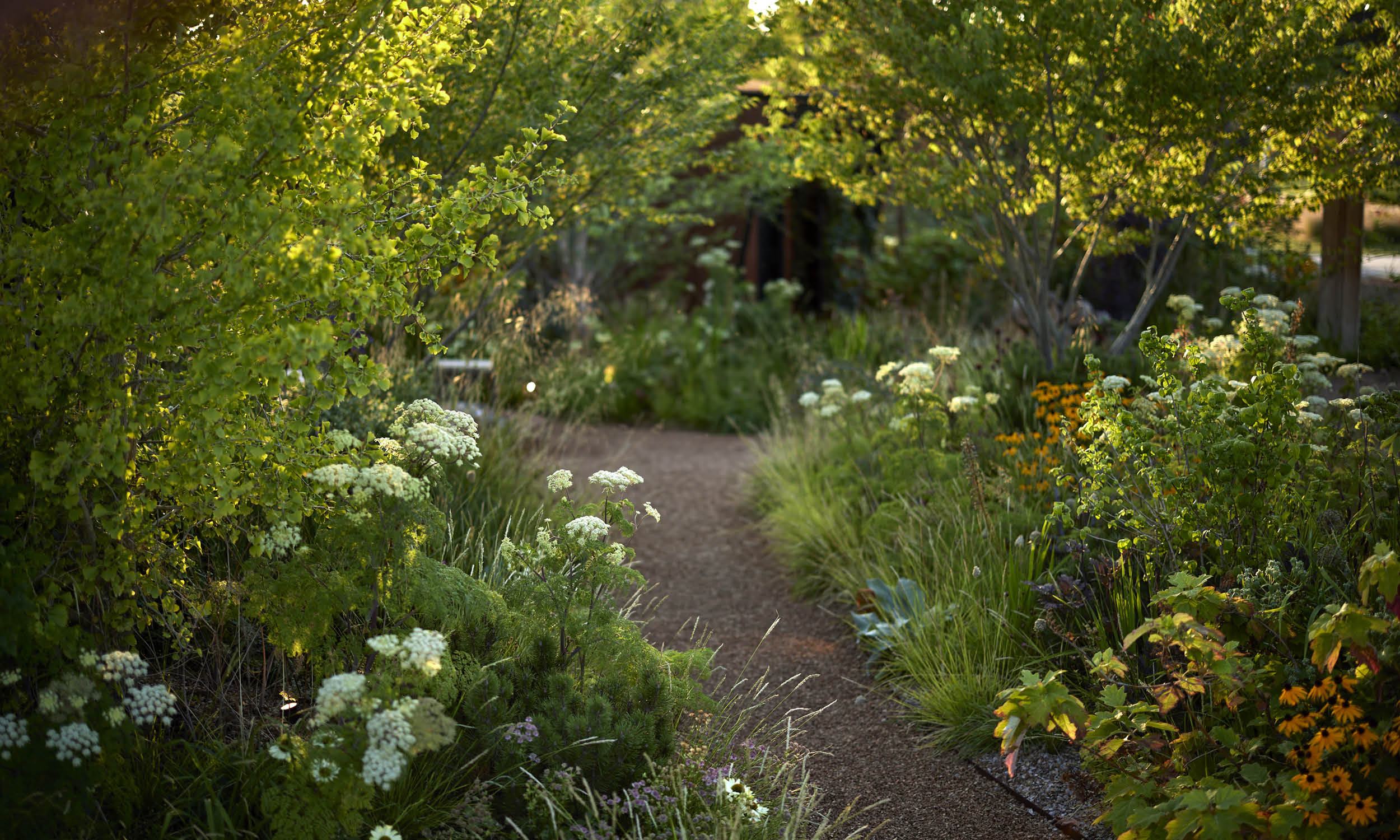