The protagonists of the Summer peak are grasses like the Sesleria autumnalis, Stipa ichu and Calamagrostis acutiflora ‘Karl Foester’ alongside perennials like Sedum ‘José Aubergine’, Agastache ‘Blue fortune’ and Sanguisorba canadensis.

See the pictures of Spring here

See the pictures of Autumn here 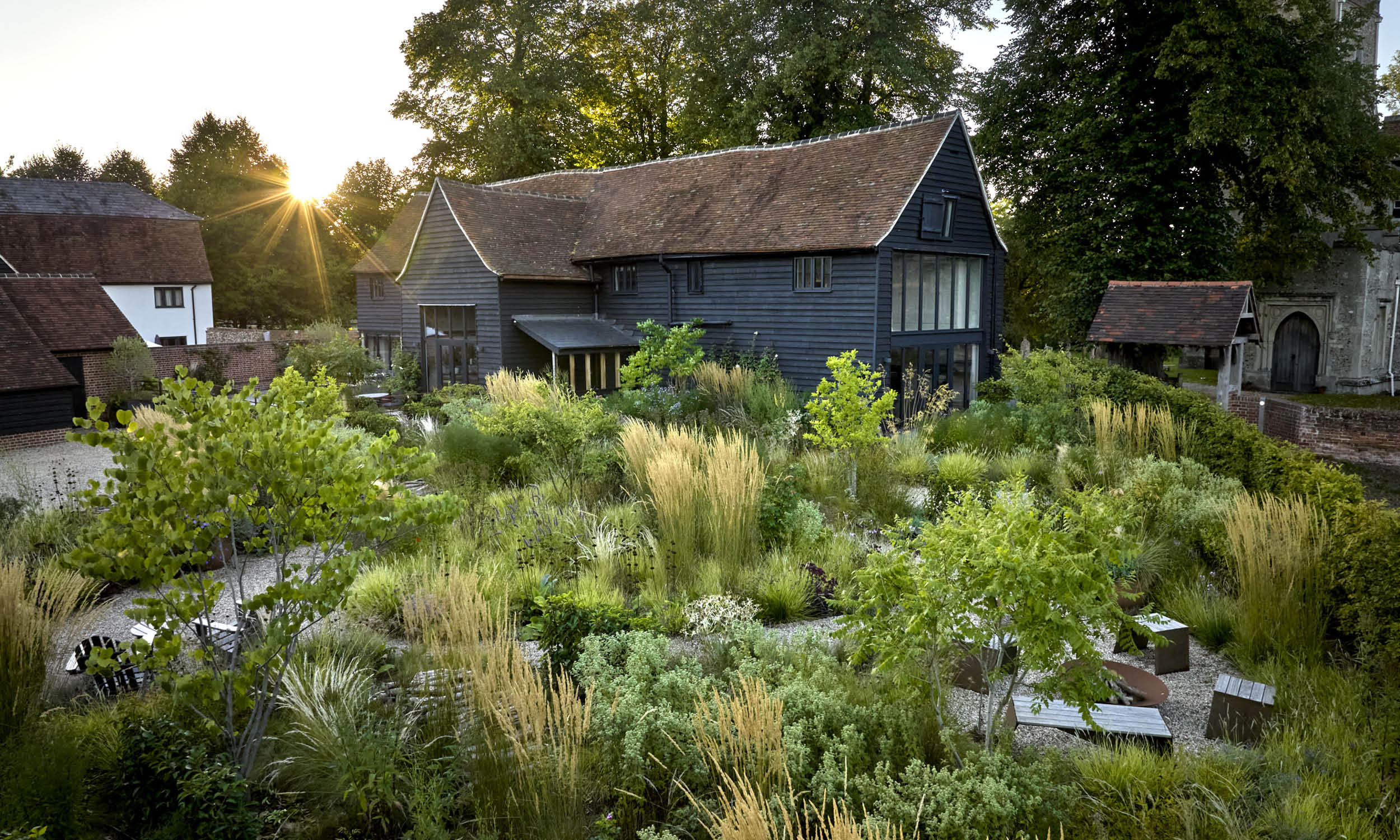 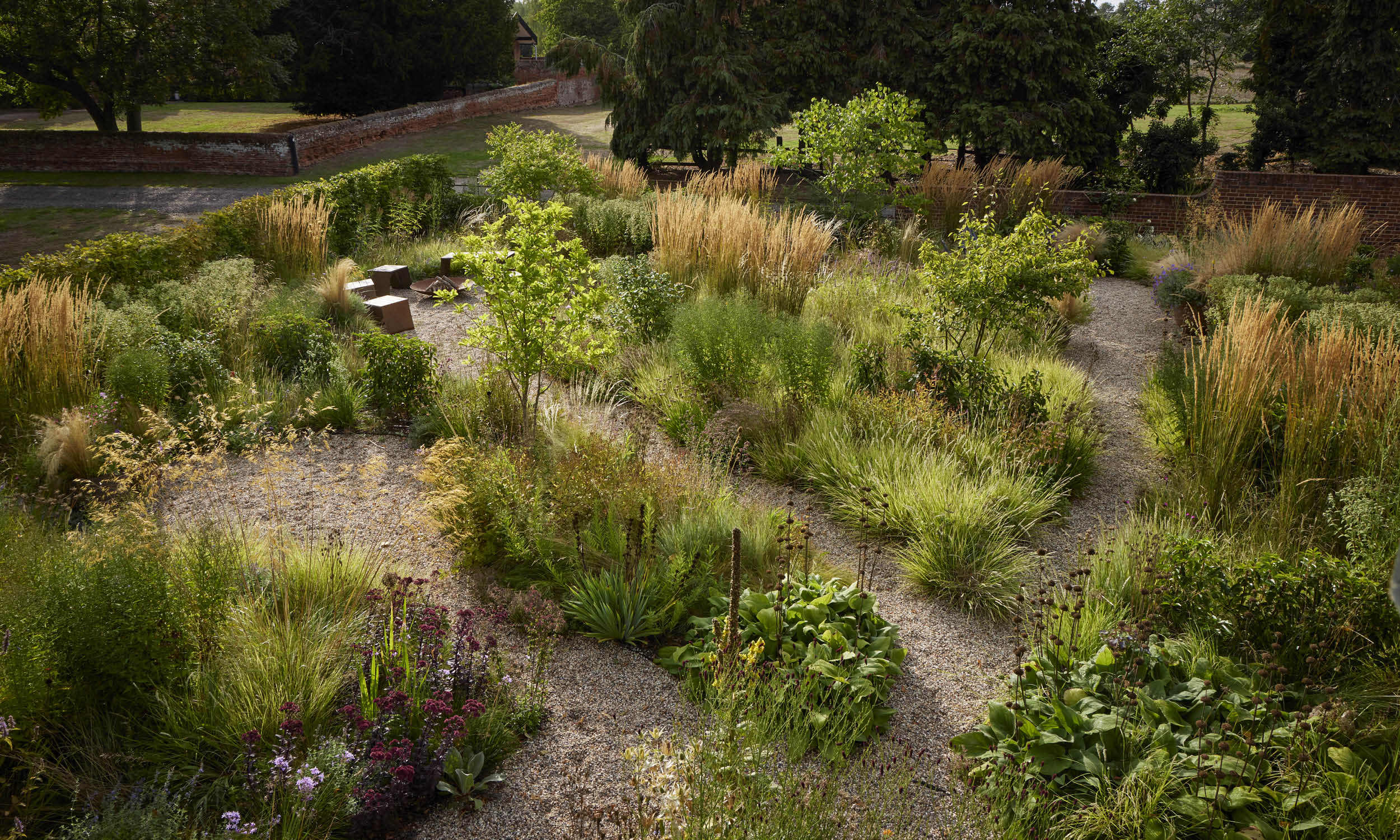 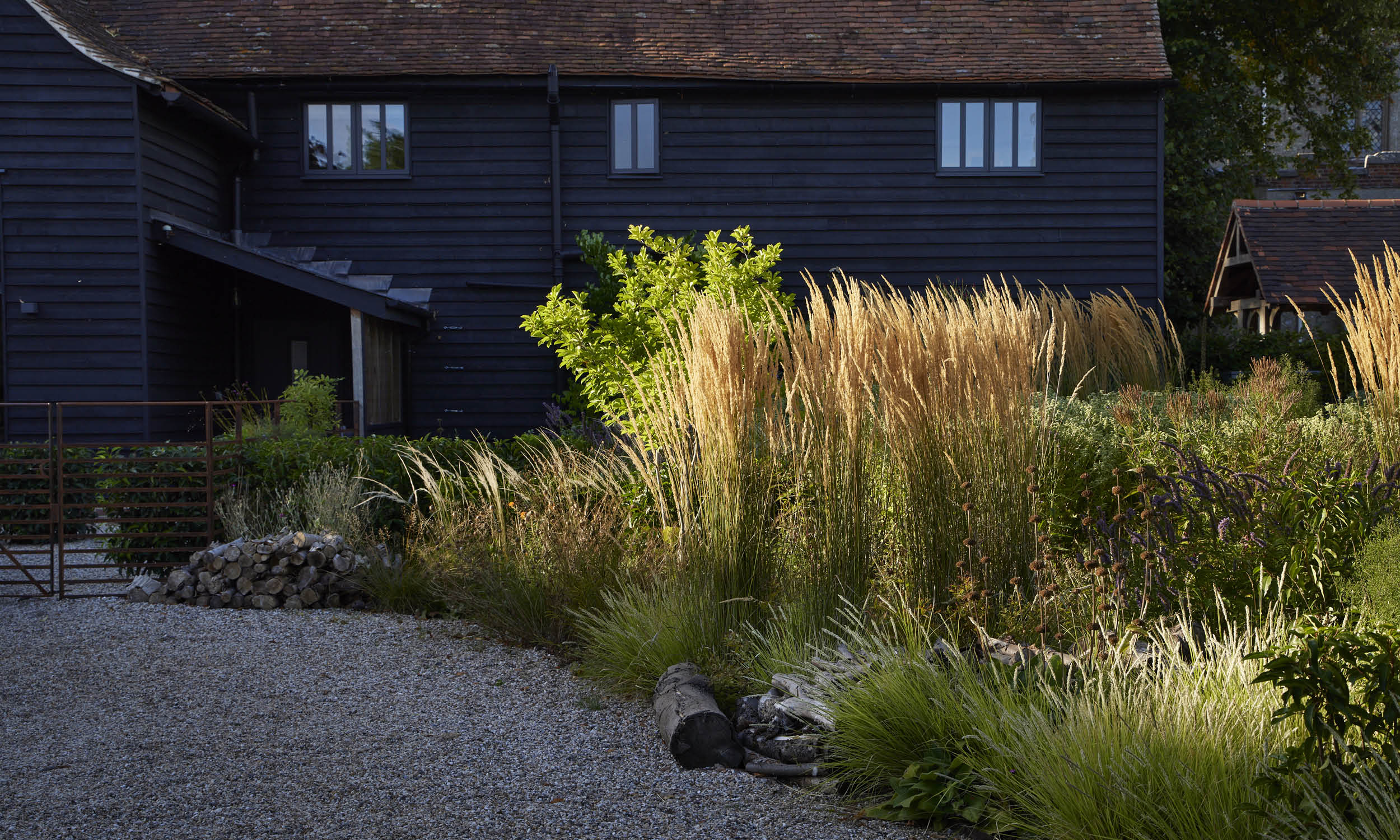 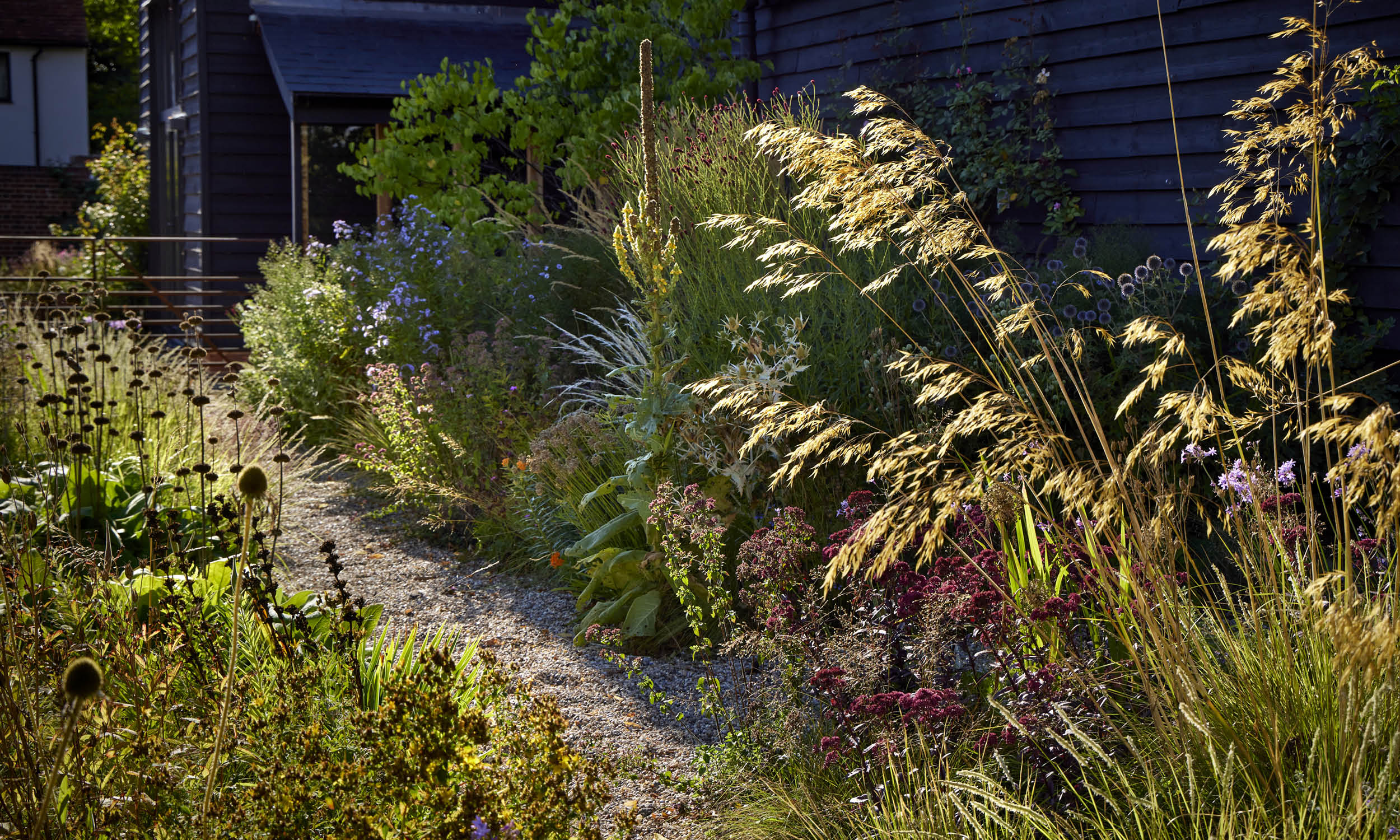 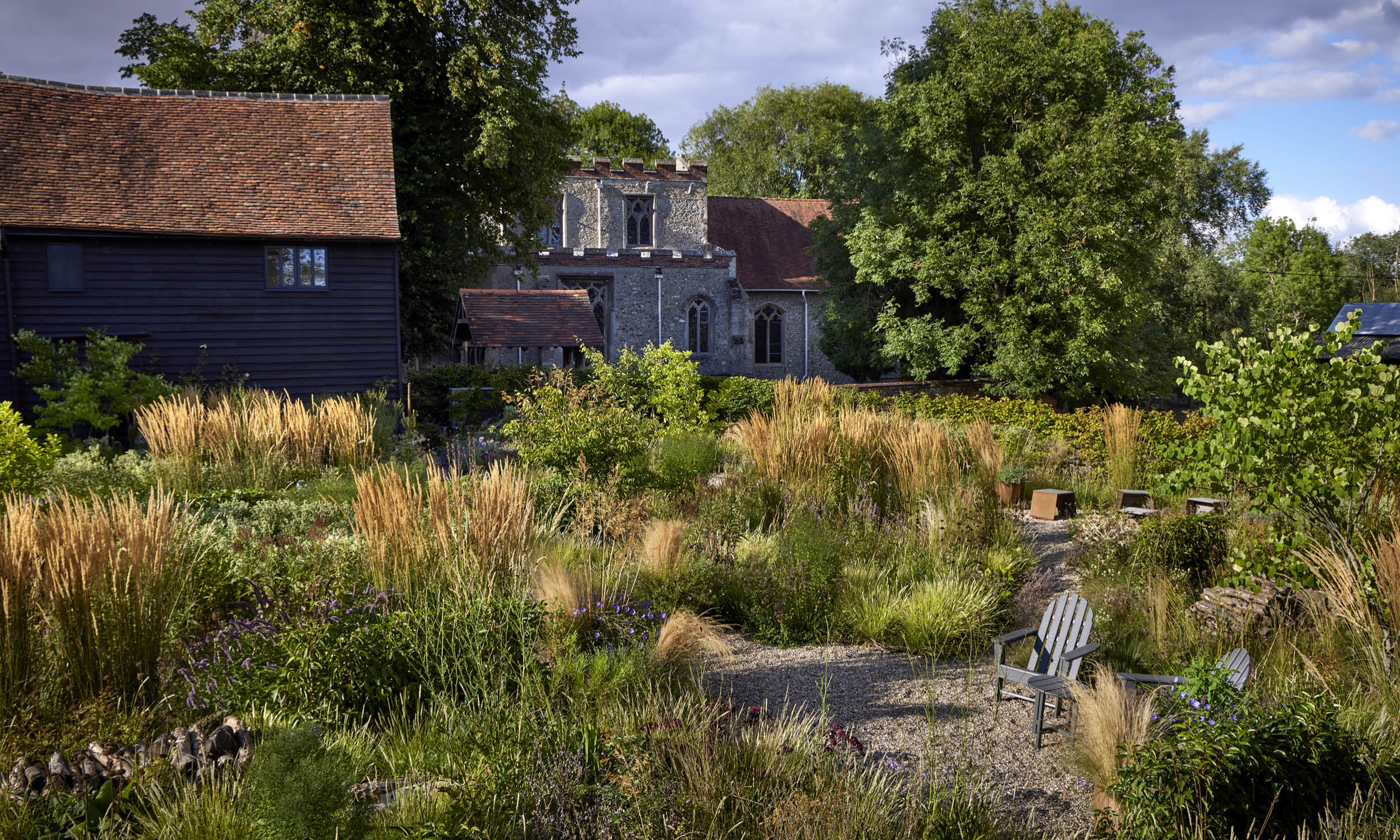 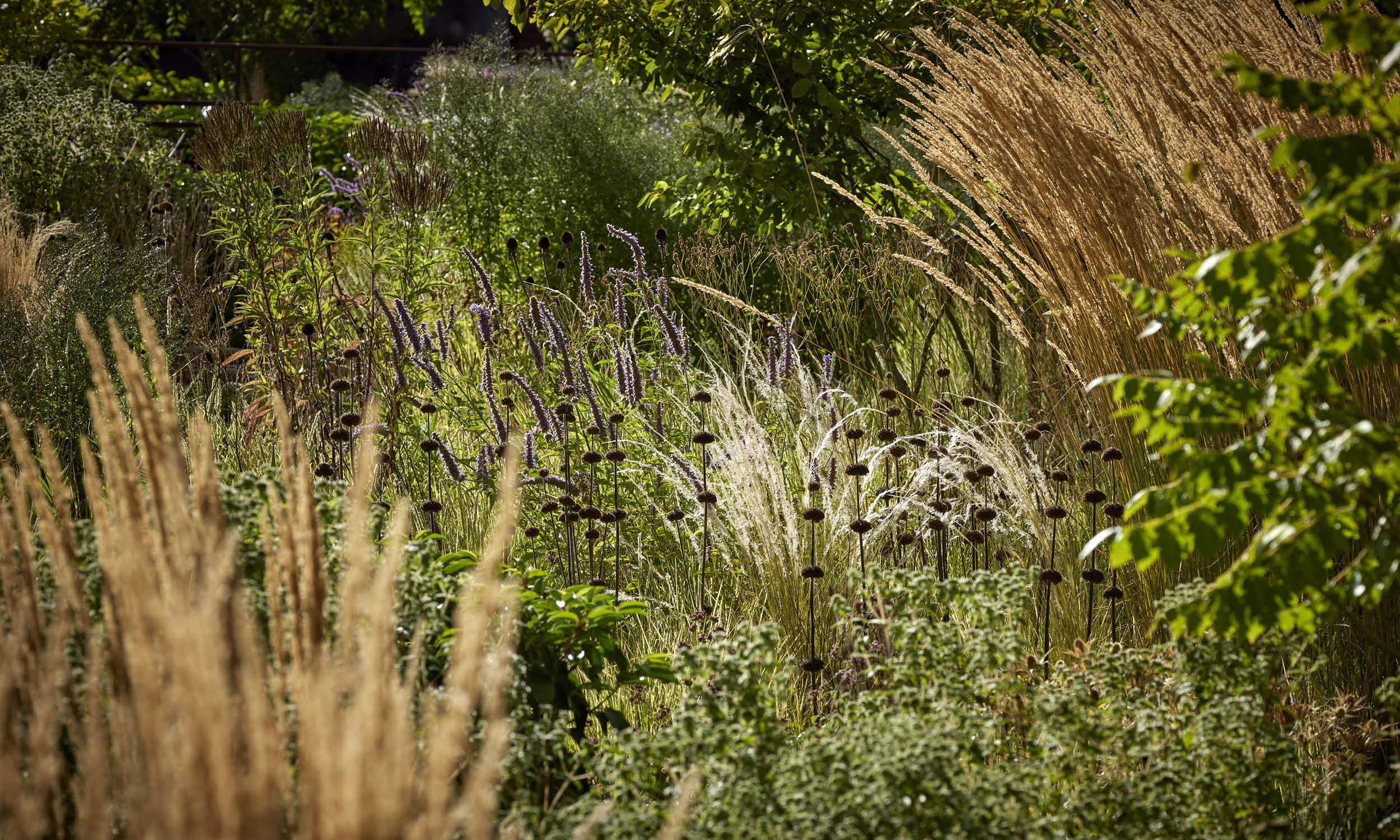 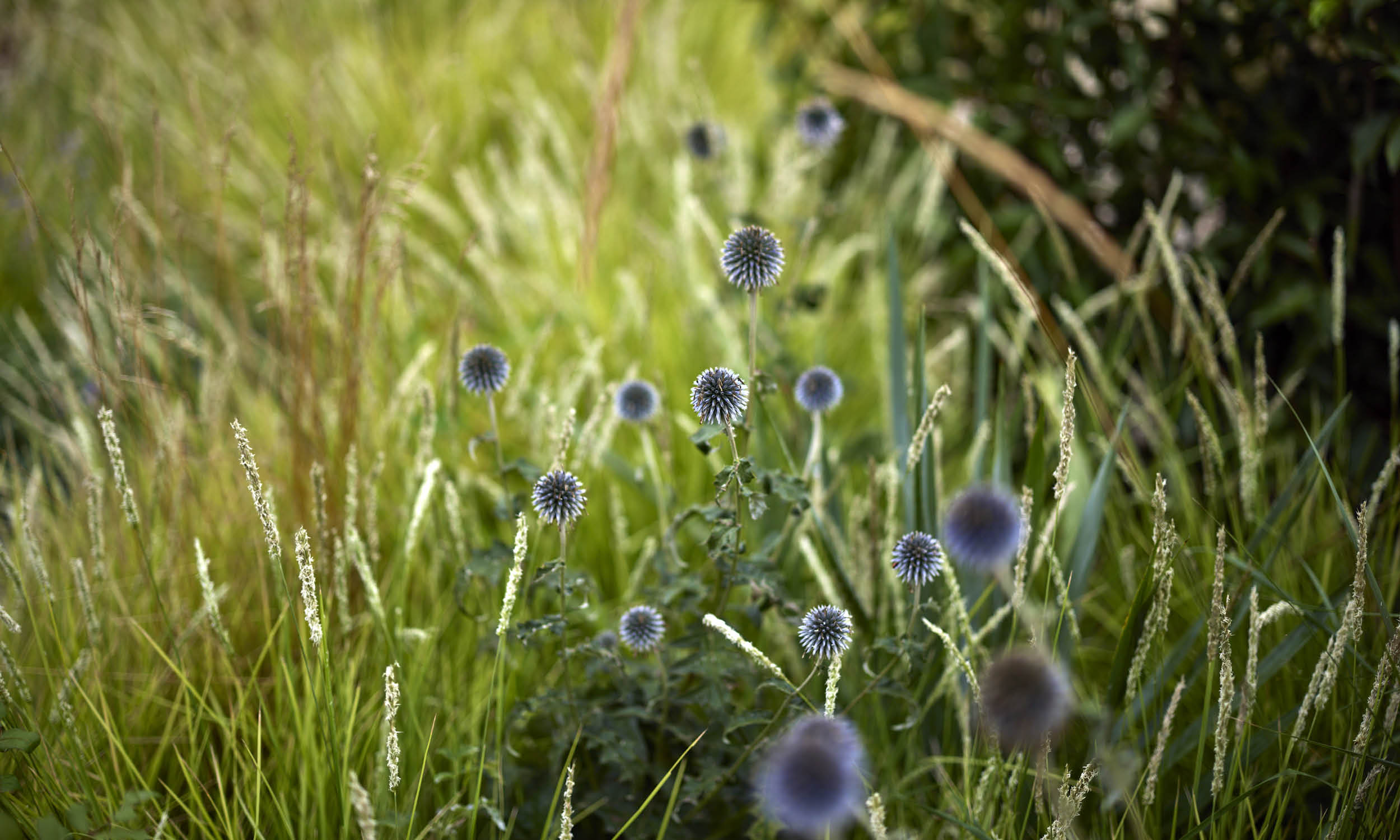 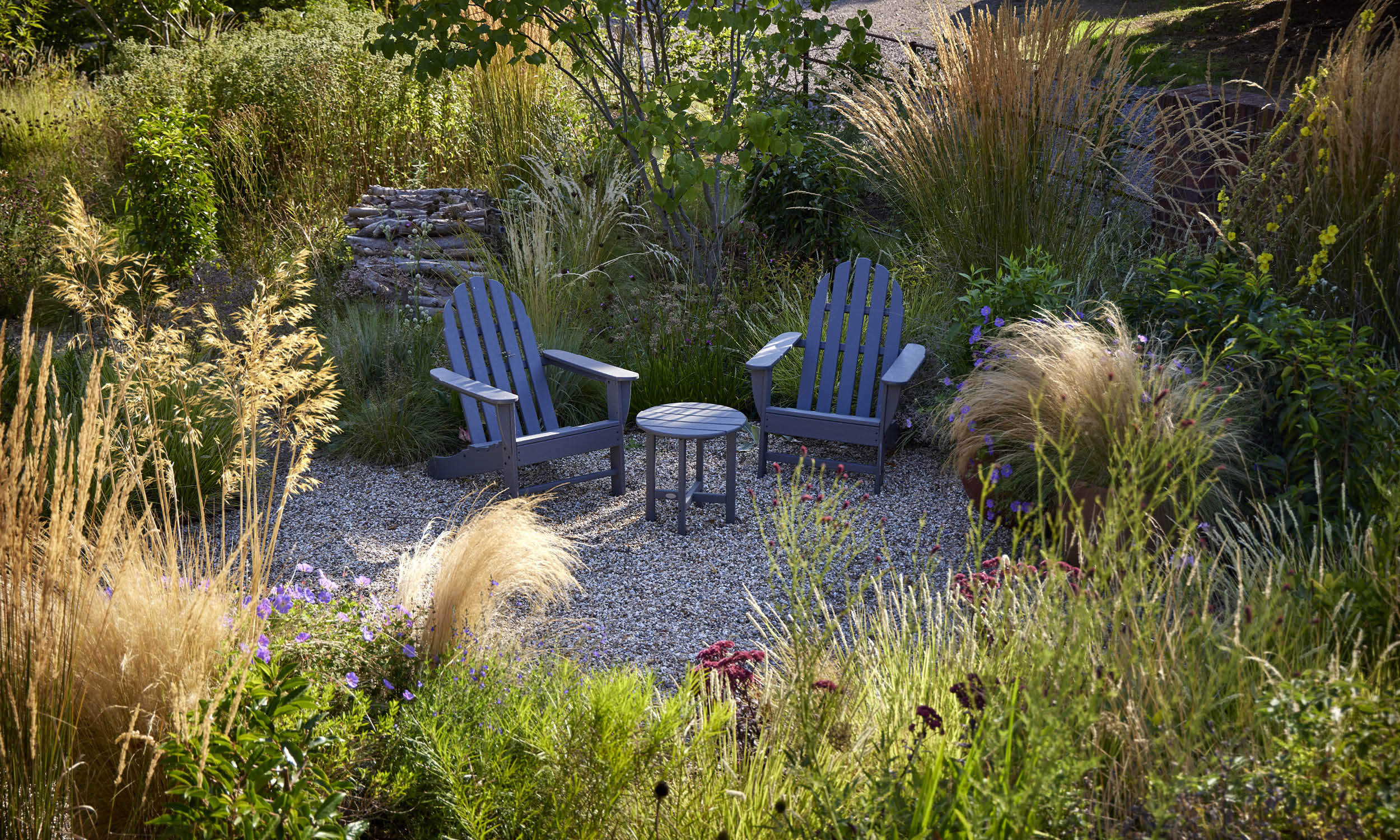 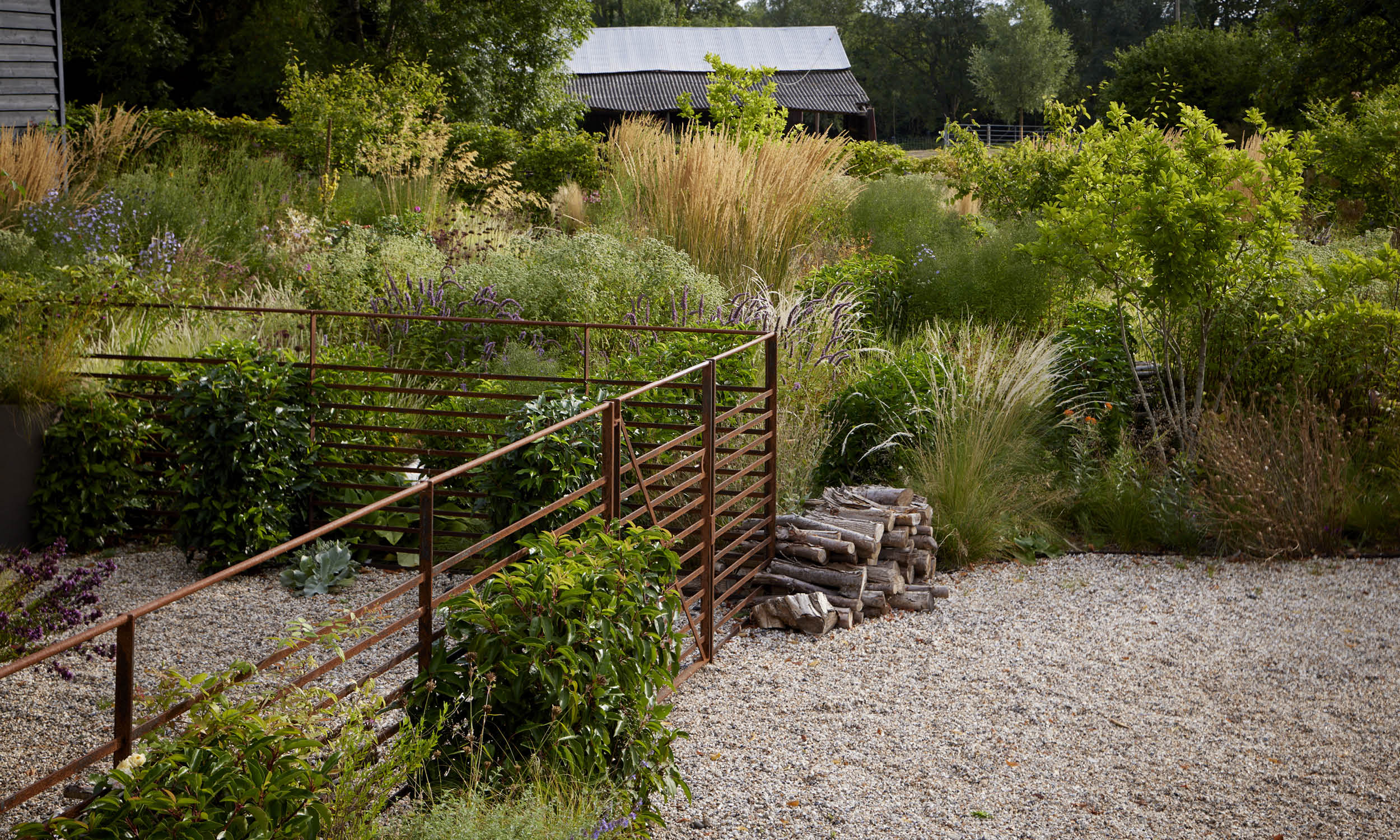 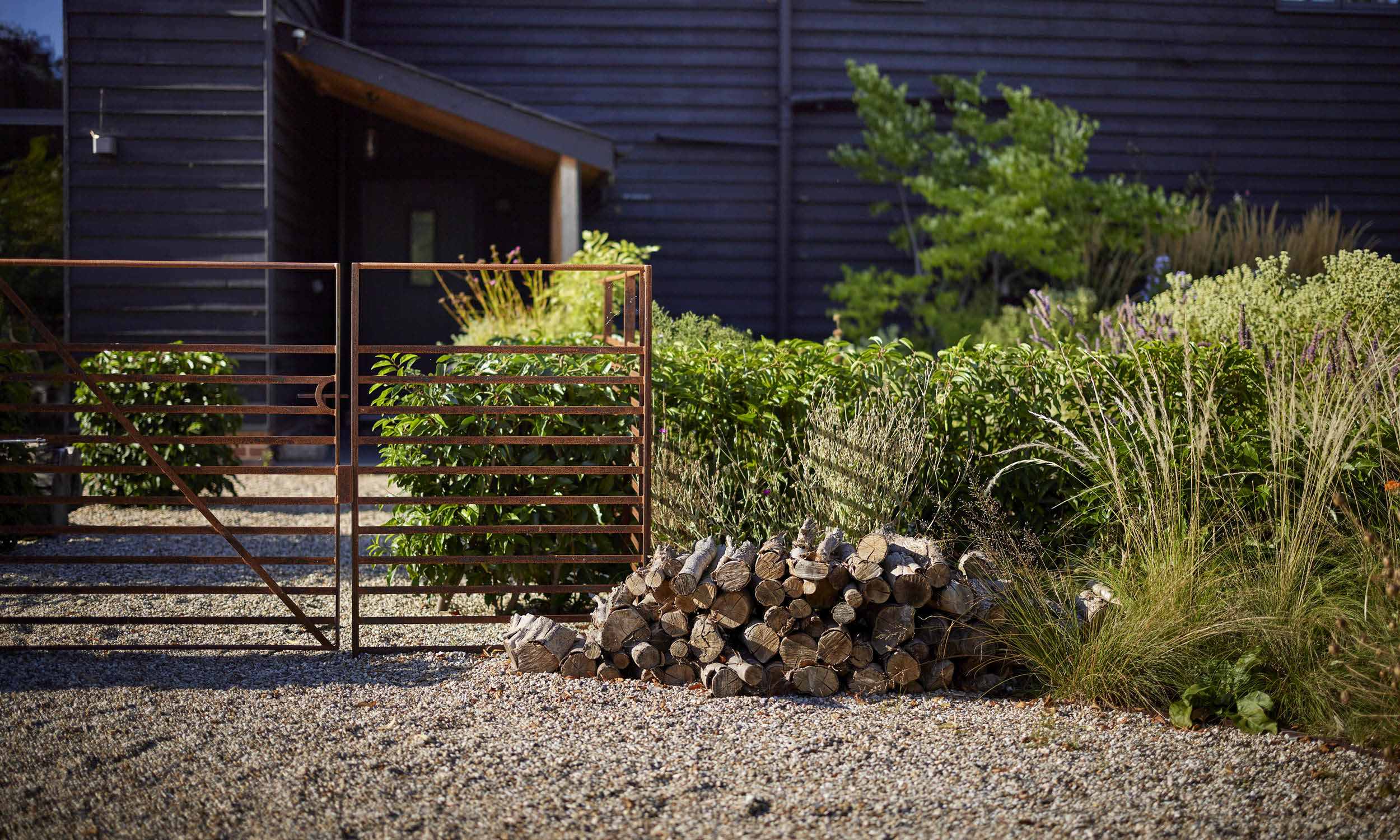 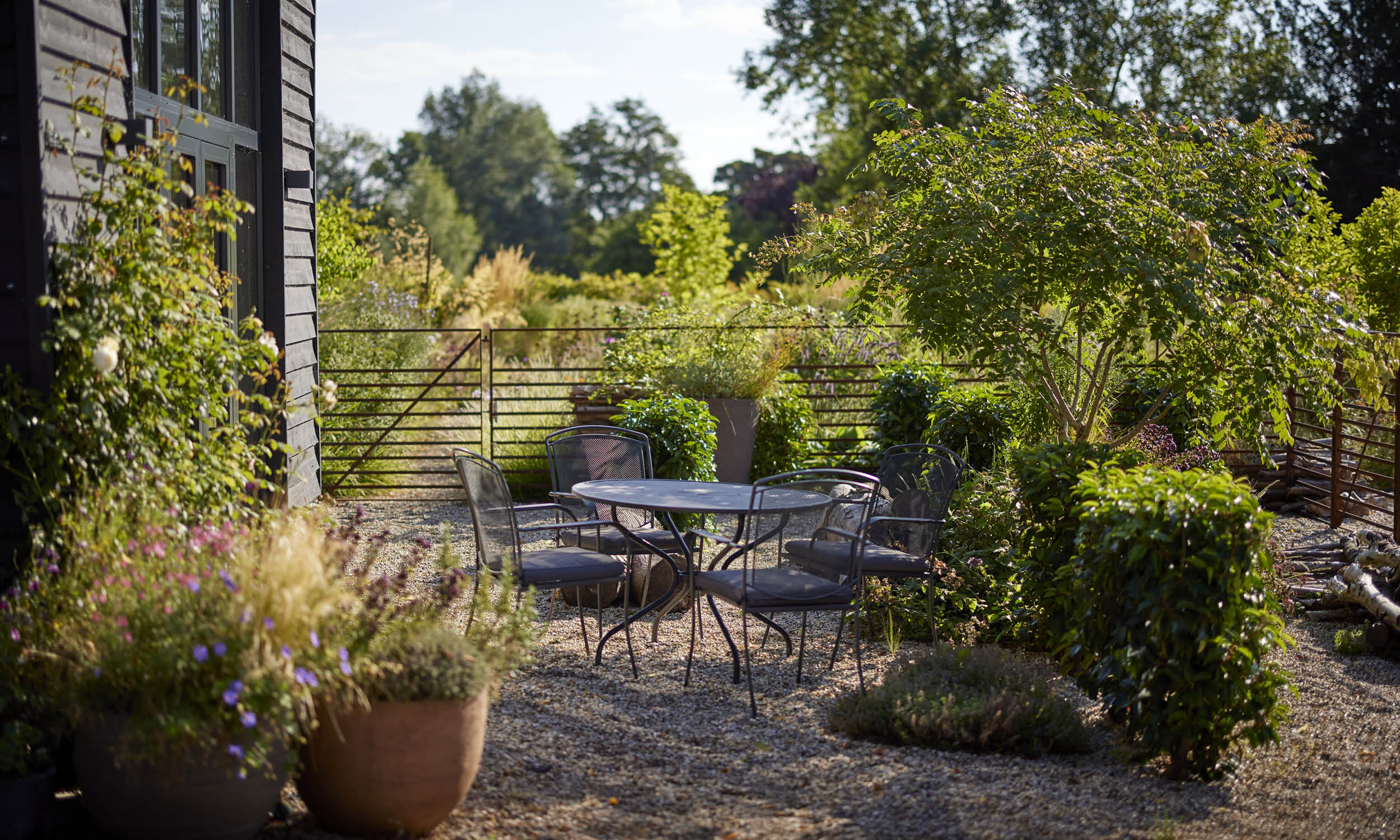