It is Tom’s job to coordinate the all-important aftercare and maintenance team at SMLA. Originally from New Zealand, he has nine years’ experience of working in some of the world’s leading public gardens. After an apprenticeship at the Wellington Botanic gardens in New Zealand, Tom set his sights on gaining the best international horticultural training possible, and travelled to the United States to intern at Longwood Gardens in Pennsylvania. Tom then continued his study on RBG Kew Garden’s Diploma of Horticulture programme. After graduating with honours in 2014, he worked in Kew’s Tropical Nursery, and as Glasshouse manager at the Chelsea Physic Garden. 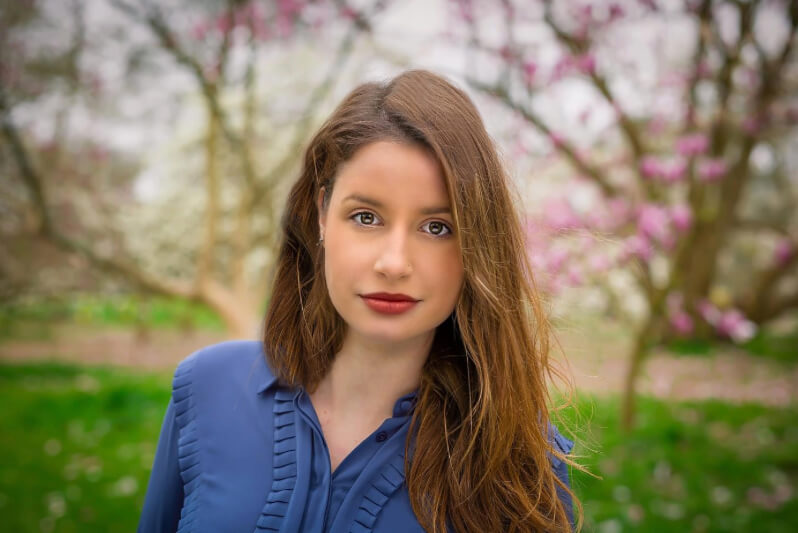